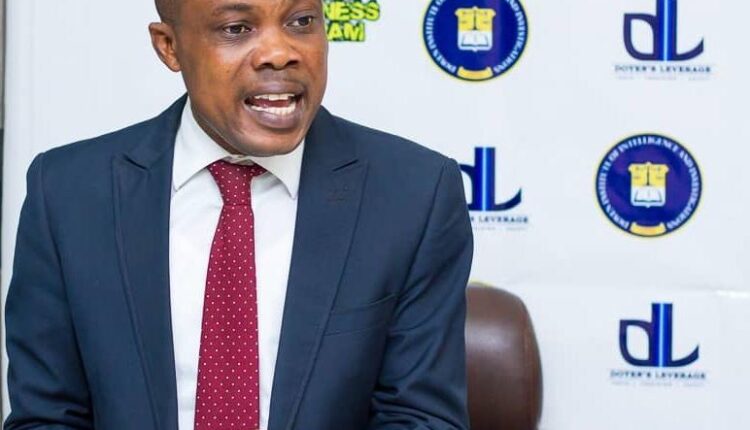 There has been a whole lot of confusion and victimization of African Politicians within the democratic states, which is as a result of bad governance and poor judgment by those who have the ears and eyes of the political class.

The masses are worried and agitated anytime money issues are leaked into the public spaces, especially when it has to do with financial benefits to Politicians and their spouses.

Democracy they say is expensive, but manageable when the right decisions are made and proper financial prudence is applied by state authorities.

A typical case in Ghana is that, at the end of every 4-year presidential term, the president sets up a committee to recommend EMOLUMENTS for what is called Article 71 holders.

The recommendations will usually be that the state should make available to the Article 71 holders some amount of money and other financial benefits.

Meanwhile in implementing the recommendations by each successive government, presidents, the committee members are abused, the president is abused, lines in the report are abused.

The worse of it is that everyone else gets their portion except the president and ex-presidents whose EMOLUMENTS will be withheld whilst they are being abused daily by the angry citizens for whatever reasons.

The question is, where did Africans learned and studied their democracy from, and with all the academic degrees available to them, why are they not able to resolve the issue of financial benefits as effectively as possible?

Why do Politicians set up committees at the end of their term in office which becomes a trap for amusements and abusive service vehicle in furtherance of the divisive and destructive nature of partisan politics?

Will it not be proper to adopt best practices from other democratic states in Europe and America, and what’s the difficulty in doing what is right and financially viable?

Political EMOLUMENTS should not divide the people, and it’s time the political class wakes up to their responsibilities.

P. K. Sarpong: Why is the media silent on Bank of…