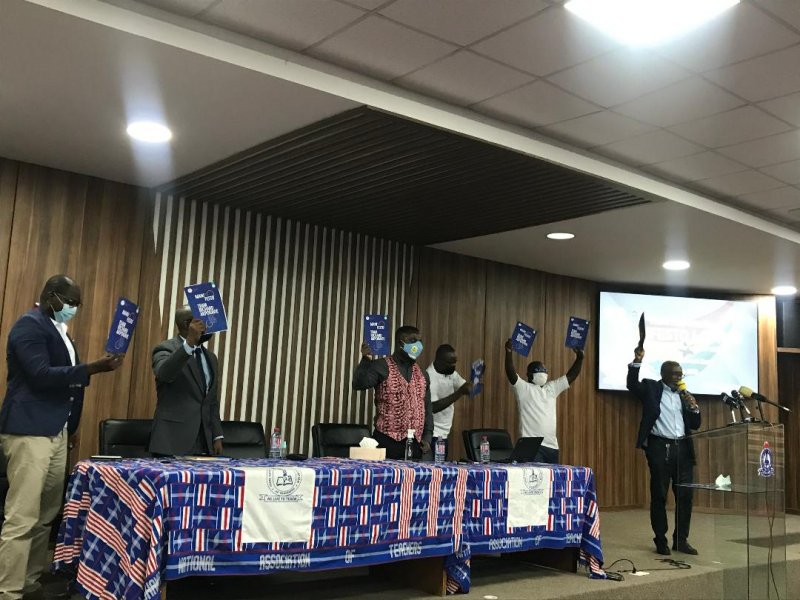 Mr. Richard Akpokavie, an aspiring President of the Ghana Olympic Committee (GOC), has named his team for the upcoming elective congress of the GOC on Monday, March15, 2021.