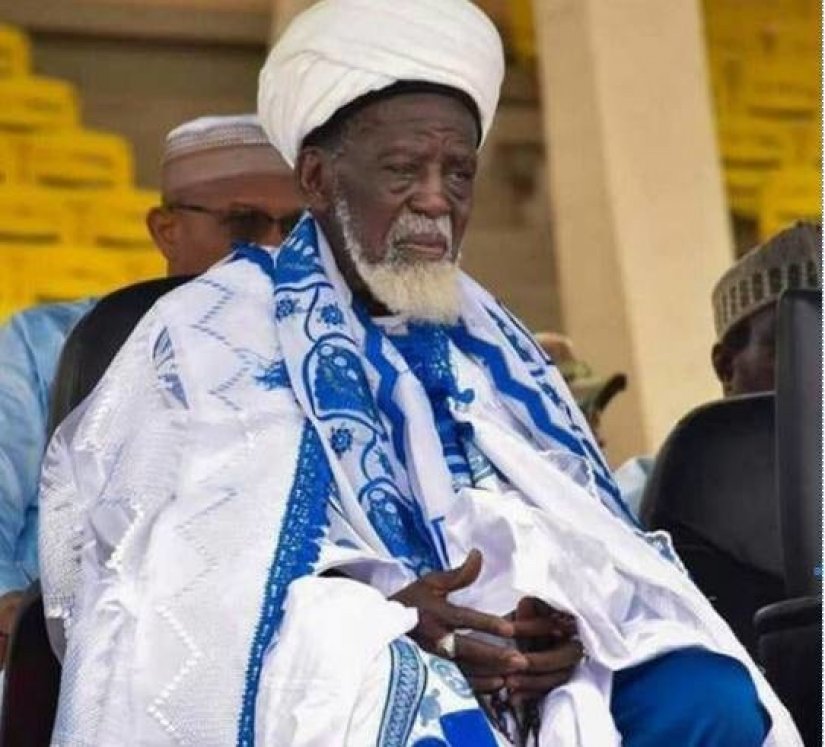 By Alex Tagoe On Feb 24, 2021
0 28
Share
This was contained in a statement signed by Sheikh Armiyawo Shaibu, Spokesperson for the National Chief Imam, and copied to the Ghana News Agency, on Tuesday.
Homosexuality is broadly defined as the “romantic attraction, sexual attraction or sexual behaviour between members of the same sex or gender”.
The statement said going strictly by the Qur’anic teachings and the traditions of the Holy Prophet Mohammed (S.A.W), regarding the non-negotiable prohibition of same sex, the Muslim Community in Ghana remained resolutely opposed to any attempt to legalise homosexuality as a way of life and asked the government to criminalise the practice.
It said homosexual acts had negative attribution associated with it, which formed the “basis for prohibitions of indecency, unprecedented abomination, unnatural lust for same sex and a route to wasteful and distractive life.”
The statement said the Islamic religion stood vehemently opposed to homosexual inclinations because it constituted a dangerous threat to the existence and sanctity of human family values.
It said LGBTQI did not uphold divine guidance as a means to happiness and a fulfilled life and that it emanated from a “Godless, secular humanistic worldview in which God has no place in the equation.”
LGBTQI, it said, was contradictory to the country’s national belief and worldview, adding, “Ghana’s firm belief in God is firmly captured in national symbols such as the national anthem, the national pledge and the Oath of office”, and that the said LGBTQI community was a great threat to Ghana’s national value system.
It said Ghana’s socio-cultural, religion and moral space had come under force confrontation with the proponents of the “abhorrent” Lesbian, Gay, Bisexual Transgender Queer and Intersex (LGBTQI) movement in Ghana and said it was time the Government stated its position.
The statement called on all citizens to “engage in serious prayers for God’s interventions to free the proponents of LGBTQI from their sinful and deviant worldview.”
Though sodomy is a misdemeanor in Ghana, the crime is rarely prosecuted, while the law is silent on homosexuality.
Under the Criminal Code, 1960 (Act 29), as amended to 2003 [R1.3] Section 104, “Whoever has unnatural carnal knowledge of any person of the age of sixteen years or over without his consent shall be guilty of a first-degree felony and shall be liable on conviction to imprisonment for a term of not less than five years and not more than twenty-five years;Or “Of any person of sixteen years or over with his consent is guilty of a misdemeanour…”.
Unnatural carnal knowledge is defined “as sexual intercourse with a person in an unnatural manner or with an animal”.
On 16 July 2012, the government, of the day, adopted the Constitution Review Commission’s recommendation that the Supreme Court should rule on whether same-sex acts should be legalised.
SOURCE: GNA
Chief ImamHeadlinesLGBTTop story
You might also like
News