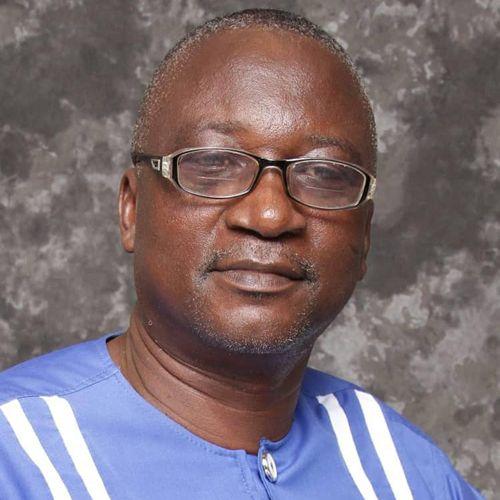 Some members of the Shama District Assembly calling themselves Concerned Assembly members have overwhelmingly endorsed the incumbent district Chief Executive for the area, Mr. Joseph Amoah, and appealed to the President, Nana Addo Dankwa Akufo Addo to retain him in order to continue the unprecedented developmental projects he has initiated. The Assembly members who made these revelations in a press engagement with the media indicated that the district has since its establishment not received the level of development achieved under the leadership of Mr. Joseph Amoah. They believe Mr. Joseph Amoah is capable of doing more if given another chance.

In an address, the Assembly Member for Beposo who spoke on behalf of his colleagues indicated that “the DCE has ensured an equitable distribution of resources by making sure that all budgetary allocations for projects are done impartially”.

According to him, Mr. Joseph Amoah has also implemented government policies effectively. He adds that policies such as the planting for food and jobs have seen hundreds of farmers supplied with seedlings. The concerned assembly members said Mr. Joseph Amoah has a good working relationship with the people making him one of the best government representatives in the Western Region.

“In the area of good governance, the credibility and competency of Hon. Joseph Amoah is very high because he has a good interpersonal relationship with the chief and elders in the District”.

He said the Health System in the District has been encouraging under the leadership of Hon. Amoah and a number of CHIPS compounds have also been elevated to health centers due to his good policies.

“In the emergence of the Covid 19, our DCE put in place effective measure to curtail the spread of the covid in the District and established a number of screening points and Isolation centers and as a result the Assembly was adjudged as the model district for covid 19 management by the Regional Coordinating Council” he added.

The Beposo Assemblyman said, the group has worked with Joseph Amoah and can testify that he deserves to be maintained by the President which the assembly is ready to give him an overwhelming endorsement.