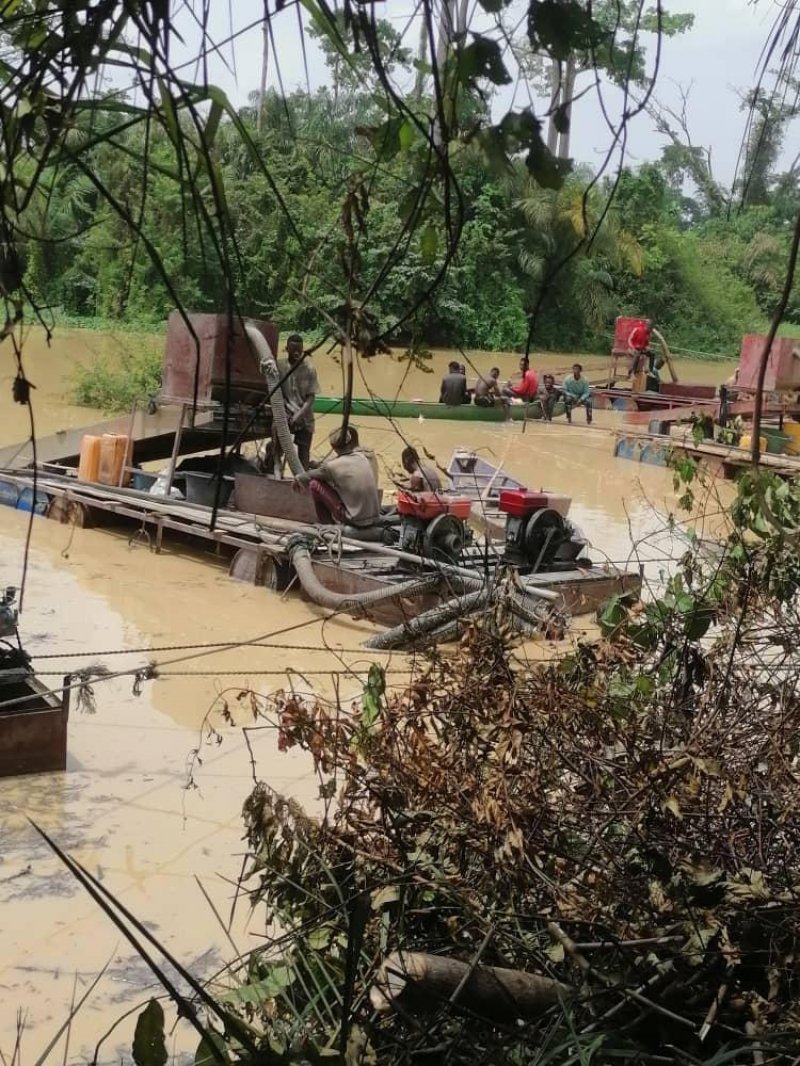 Residents cry to President to save the River Offin

Residents of Datano and its environs in the Manso District of the Ashanti Region have appealed to the President to as a matter of urgency stop mining on the Offin River.

The activities of the miners have polluted the River, their source of water, resulting in continuous water shortages in the areas, they said. 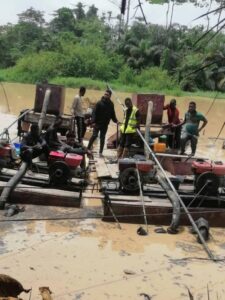 Speaking to the Ghana News Agency (GNA), Mr Atta Yaw, a farmer, stated that farming had become unattractive in those areas due to lack of water for irrigation.
Manso-Keneago, Manso-Asaman, Manso-Datano, were some of towns he mentioned as the affected.
He explained that the miners drained the river bed to get access to the gold bearing rocks and sand, creating water shortage in the process.
Also, the highly toxic chemicals (Mercury and others) used in the mining process rendered the water poisonous and unfit for human and animal consumption. Fishes in the river are dying as a result whiles the water cannot be used for farming.
He said as a result, many residents had quit farming as the youth are abandoning farming for illegal mining and criminal activities, defeating President Nana Addo-Danquah Akufo-Addo’s efforts to promote jobs among the youth through the “Planting for food and jobs policy,” he added.
Food items on the other hand, had become expensive because greater part of food consumed locally had to be transported from Kumasi, among other areas.
He said most of the miners were good swimmers who could easily outwit authorities.
A miner, name withheld in an interview with the GNA said, not a single month passes without the death of a miner on the river.
Madam Akua Kuor, a trader, said there is was increasing truancy among their children due to the fact that they had to trek long distances to get water to bath for school.
The Ofin and the Pra Rivers form the boundary between Ashanti and Central regions and gold is mined from not only the river’s sediment but also from its bed, causing pollution, requiring huge sums of money to treat by the Ghana Water Company,for use.
The Ofin River is an easterly-flowing waterway in Ghana. It flows through the Tano Ofin Reserve in Ghana’s Atwima Mponua District.
The Ofin river bed is 90 metres above mean sea level. It has cut steep side channels, average depth of between 12 to 15 metres, into the rolling terrain over which it flows.
SOURCE: GNA
Ashanti RegionManso DistrictRiver Offin
You might also like
News