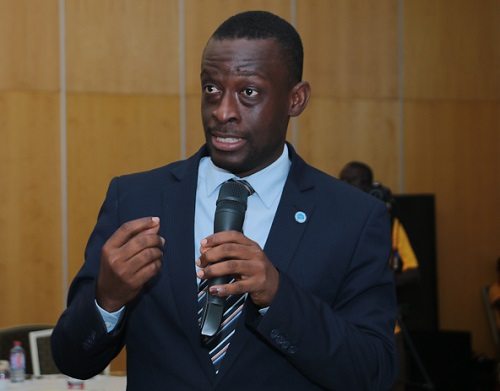 Report of MMDCEs to pay GHS49,000 towards my dad’s funeral fake

A letter circulating on the internet supposing that Metropolitan Municipal District Chief Executives (MMDCEs) in the Western Region are to contribute a sum of GHS49,000 to the Western Regional Minister father’s funeral has been termed fake.

Mr. Kwabena Okyere Mensah speaking to Skyy Power 93.5FM on Thursday, September 16, debunked the report terming it as a rumour and propaganda by the opposition party to ruin his reputable image.

He said, ” This is my father’s funeral, I can’t force anybody to contribute towards it or what to use their money for. If you look closely at the document there is no official seal on it, meaning it is fake.”

However, he indicated he will investigate the issue and to identify the perpetrators and bring them to book.