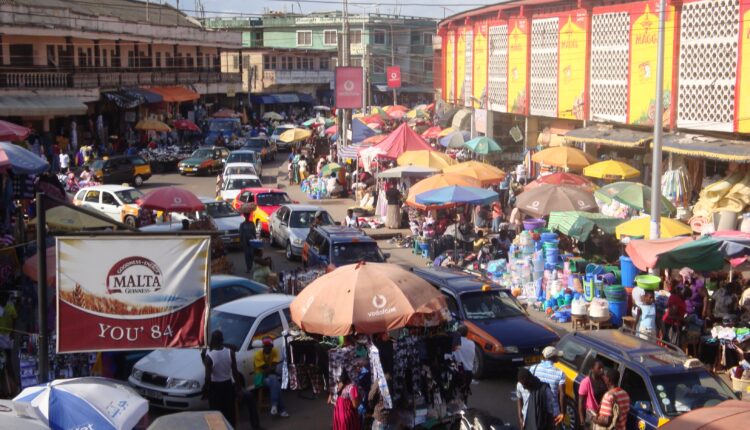 Relocation of Traders in the Sekondi-Takoradi Market Circle has been postponed by the city authorities due to delays in the construction of the temporary market.

The Sekondi-Takoradi Market Circle is to be rebuilt into an ultra modern market just like that of the Kumasi Kejetia market which a sod was cut by the president Nana Akufo-Addo last year for the commencement of the project.

It was reported that traders in the market were suppose to relocate December last year, but the relocation has not been possible due to delays in the construction of the temporary market for the traders. Apparently, the final relocation date was scheduled for April this year but has been postponed till further notice due to same reasons.

Speaking at the first Ordinary Meeting of the Second Session of the 8th Sekondi Takoradi Metropolitan Assembly at Sekondi, Abdul Mumin Issah reaffirmed the final non negotiable date for relocation of traders at the Takoradi Market Circle is 10th May, 2021 and called upon the necessary stake holders to co-operate.