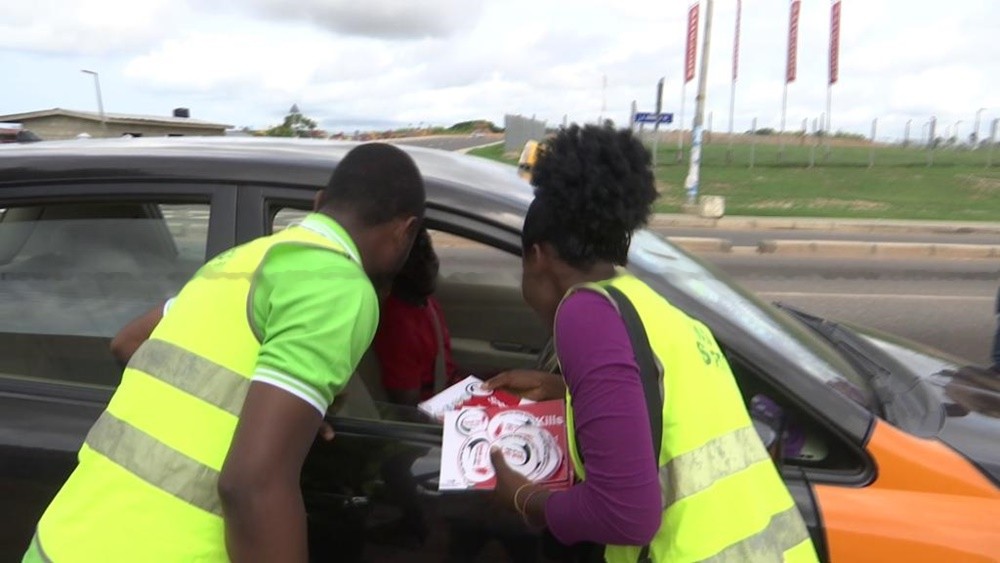 According to Mr Ansah, police visibility on our highways and other roads are insufficient, adding that the reintroduction of the trained guards by the GPRTU will argument their efforts at improving road safety.

“I will implore government to reintroduce the GPRTU guard concept. The MTTD and other law enforcement agencies are not as much as we want them on the road but GPRTU has lots of these trained guards… we paid them and they were doing very good jobs” he said.

Commenting on how they could address issues of drink-driving among members, Mr Ansah stated that the union is in talks with the MTTD to procure some breathalyzers to check on every driver on the road.

This, he explained is cost intensive and would require some alternative funding. He made these remarks in relation to the Dompoase accident that claimed thirty-five lives last Tuesday.