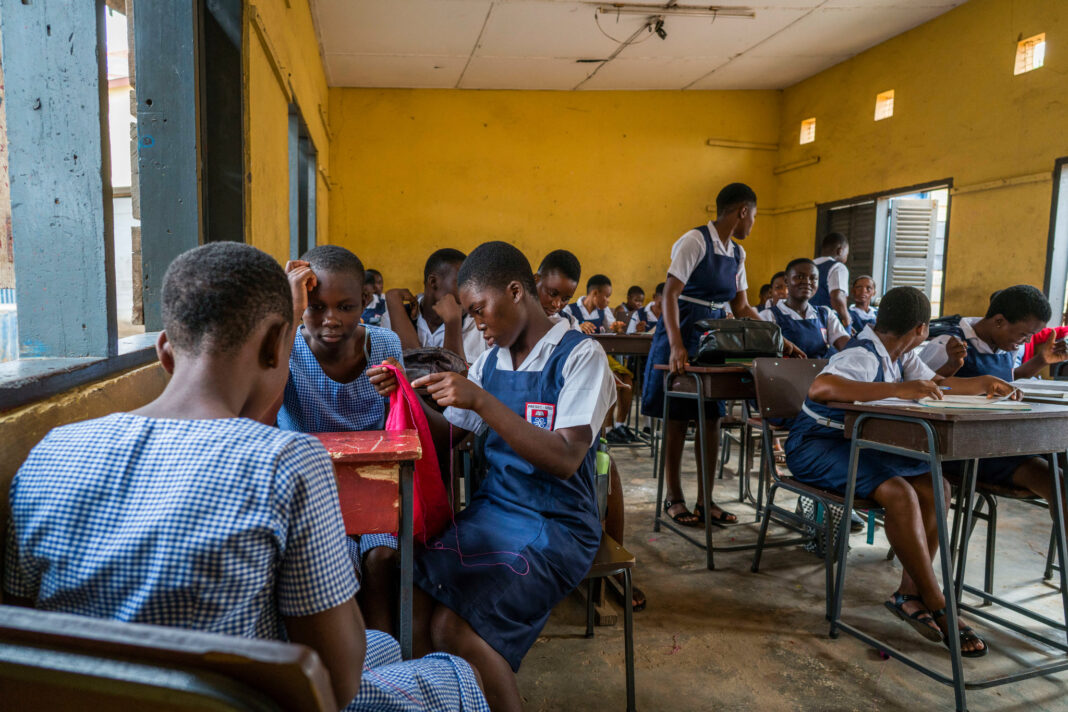 The president, Nana Akufo-Addo has announced the reopening of school in his 21st Address to the nation. The president further assured parents and teachers of government’s role in managing the corona-virus to ensure the safety of students and teachers in school. My concern for this write –up is not really on covid-19 but the little or no attention given to private schools in terms of how they will survive for one academic year staying at home.

Private schools have played a major role in pushing forward the agenda of education in Ghana. Forty eight percent (48%) of all basic schools in Ghana are private. Indeed, there are more private Basic schools in Greater Accra region than public schools and this clearly is contributing to basic education which is the foundation for every child. One can then guess their (private schools) contribution to government flagship programme of Free Senior High Education with the basic tenants of accessibility and quality. Private schools are in no doubt key stakeholders in education in Ghana. It therefore, came as a surprise, when private schools were not given priority in the government stimulus package for struggling businesses. Apart from their contribution to education, The Ghana National Association of private schools ( GNAPS) in the midst of the covid-19,responded to the president’s call for support and donated an amount of fifty thousand cedis (Ghc 50,000) to support government efforts in managing the pandemic. This at least, was done in good faith, but was misunderstood as a ‘misplaced priority’ by a spokesperson for ministry of education (MOE) as reported by starrfm.com.gh On May 2, 2020.

As the president announced the reopening of schools, a number of private schools have collapsed or in the process of collapsing or in some case school buildings converted to other business according to GNAPS. Government must act now to save the low cost private schools that are serving the middle class and the poor in our country. According to GNAPS over hundred schools have either collapsed or in the process of collapsing with a number of them being in northern and Greater Accra regions. The four thousand Ghana cedis (Ghc 4,000) package that, just a few of them struggled to access, out of the over thirty eight thousand (38,000) private schools from the national board for small scale Industries (NBSSI) last year during the lockdown was woefully inadequate, to help those schools to meet their expenditure on salaries of teachers and Rents (in some cases).

Even with this meager package, majority of the low cost private schools that serve the children of the poor and middle class were left out. Most of this low cost private schools are found in Agogloshie (Accra), Kasoa (central region) and a good number of them in northern Ghana. Parents of the children of these poor families who attend the low cost schools, which have collapsed, now have to look for schools elsewhere, which may come with additional cost to parents in terms of transportation and school fees. Some of these poor localities do not have any public basic schools for the children and this can lead to school dropouts in cases where parents cannot afford the new fees in the new schools for their wards. If some children from poor families cannot access basic education due to the cost, then clearly this will partly defeat government’s free senior high school education programme of making senior high school education accessible to all children in Ghana. Again if these students whose schools have collapsed, move (mobility) to join other schools, this may increase the number of students in a class (congestion) beyond thirty five (35) students, which clearly will defeat the recommendations of world health organization (WHO) and government own directive to schools in the midst of the pandemic not to exceed thirty five students in a class. This scenario may even be worse, if those collapsed schools are found in the urban areas as we have more students in classes in urban centers than in rural areas.

As schools reopens soon, private schools have to deal with the challenges of finding new teachers and training them at their own cost (where teachers left for other Jobs), pay rents on school buildings, Renovation in some case, and deal with the cost of providing logistics for the observance of Covid-19 protocols as directed by the president. The operations of private schools should not be seen by government as purely business, particularly the low cost schools that are serving the children of the poor and middle class in our society and I humbly appeal to government to as a matter of urgency collaborate with GNAPS to provide the needed logistics and finance (loans) to reverse the unfortunate situation privates schools find themselves, especially the low cost schools to truly give a meaning to the free senior high school education that waits these children after the basic level.

”#SexForGrades saga : there are people behind attempts to embarrass me”...

7th October 2019
Get instant News and Updates    OK No thanks