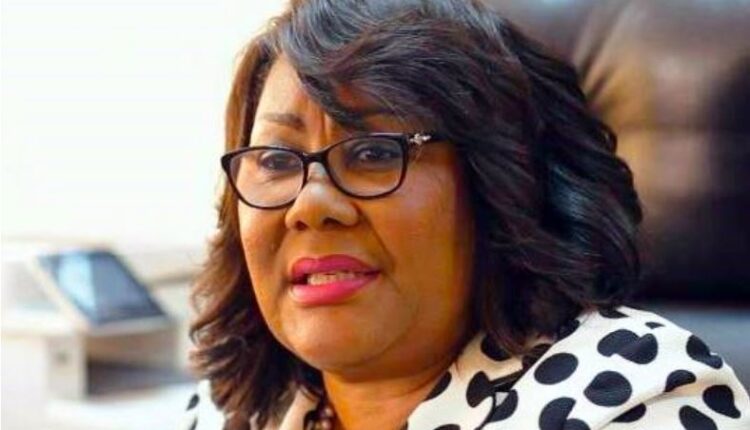 The Registrar-General’s Department (RGD) says it will strike off dormant and default companies after the end of its validation of dormant companies at end of September 2021.

It said the exercise was to validate dormant companies, which adhered to the directive of the Registrar of Companies to file their annual returns with the Department or risk being delisted from the Companies Register.

In a statement signed by Mrs Jemima Oware, Registrar-General, and copied to the Ghana News Agency, the Department said companies due for strike off still in default after the end of September 2021, would be published in the national dailies and the Department’s website.

It added that companies that could not file their annual returns before the June 30th deadline for any reason, were urged to take advantage and comply during the validation period, which commenced on 1st July, 2021.

It said the companies were required by the Companies Act 2019 (Act 992) to update their records and file their financials with the Registrar-General eighteen (18) months after incorporation and at every financial year whether the company was in business operation or not in operation.

“A Company status at this period would be classified as being inactive and would not be able to be accessed for any business transaction for the next 12 years except by a Court Order to the Department for reinstatement to good standing in the Companies Register,” the Department stated.

The Registrar-General’s Department advised defaulted companies to take necessary measures to be in good standing with the Department if they were still interested in carrying on business with those registered names.

It urged the clients to visit the Department’s website www.rgd.gov.gh, click on News and scroll down to view list of Companies the Registrar-General intended to strike off.

The statement said Officials of companies, which were no more in business and would not use the name for business or not in existence should inform the Department through a letter to the Registrar-General or call the clients service line on 055-765-3130 and 030-266-6081 to indicate strike off or for further enquiries.

It stressed that there would be no further extensions after the validation period at the end of September, 2021.