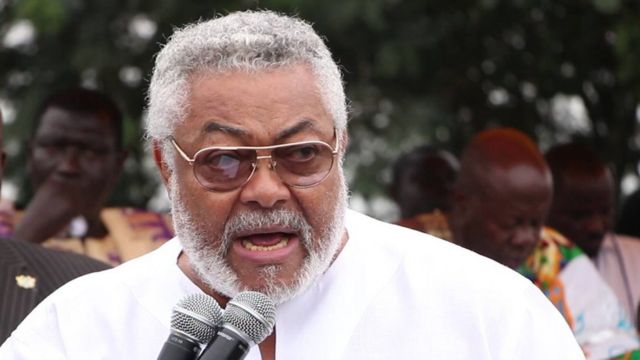 Sad news coming in tells of the sudden demise of the former President of Ghana, and Founder of the National Democratic Congress (NDC), Jerry John Rawlings. The news in its sad nature has been confirmed on major news outlets. He is reported to have passed on shortly at a hospital today.

The cause of his death is yet to be established. Families of deceased have remained tight-lipped about it. Jerry John Rawlings died at seventy-three (73). He had served as the President of the Fourth Republic of Ghana from 1992 to 2000 making history in West Africa with a transition from military rule to a democratic government. 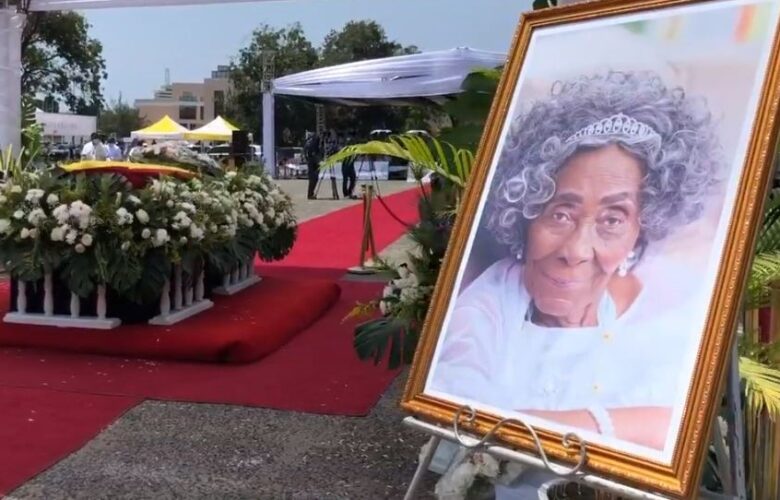 So sad a tale for the Rawlings’ family, as the deceased in just about weeks ago buried his late mother, Victoria Agbotui. No one would have expected J.J Rawlings to have followed shortly with the mother.

His death had sent cold chills through the camps of the NDC. It will not come as surprise if the NDC puts all its campaigning to a halt.