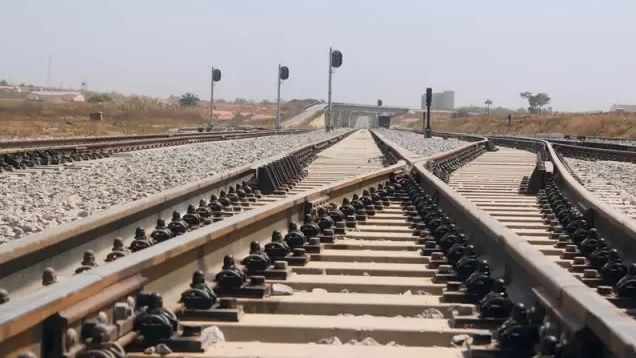 The Ghana Railway Company Limited has reported on some unscrupulous persons that have been cutting section so their rail lines via the Angu- Manso network. Preliminary reports indicate that these persons cut the lines and removed some components including fish plates [a metal bar that is bolted to the ends of two rails to join them together in a track], for scraps.

This has resulted in a total of nineteen derailments on the main Western Rail Lines since November.

Over the past months, about four separate arrests have been made by state security on such persons. However, no prosecution has been made against them. It is alleged that one civil engineer of the company has been aiding and abetting this crime by the scrap dealers.

Just this dawn, the company has had to deploy engineers and track managers to attend to another severed line at Manso.

Sources say management is determined to have all cases of burglary investigated and any person indicted prosecuted to deter future occurrence.

But one thing that sparks some curiosity and a reason to suspect it is sabotage is the fact that these scrap dealers did not temper with the ‘overhauled’ material but active lines.