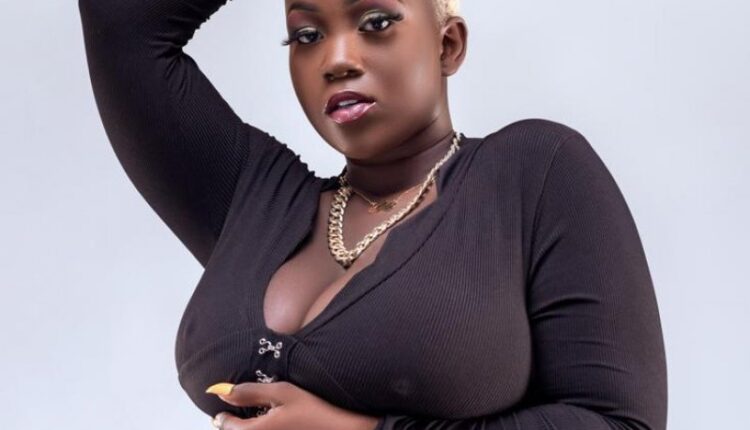 Rising Afrobeats female sensation Kimmy says most upcoming artistes are not motivated to pursue Highlife because the genre is gradually losing its relevance.

There have been calls by numerous music stakeholders to sustain the Highlife genre especially among upcoming artistes, with a proposed financial package to support their craft.

But according to the budding songstress, the only way to make a quick breakthrough in the music industry was to pursue other foreign genres including Dancehall, Hip-hop, Afrobeats, among others.

“Most upcoming artistes are looking for a fast breakthrough in the music industry and you won’t be recognised easily if you decide to do Highlife.

“For many young and upcoming female artistes following the recent trends of music in the country remain the ultimate ticket of success, the opportunities in pursuing Highlife is very narrow,” she said in an interview.

Additionally, Kimmy is optimistic about her chances of making a major breakthrough in the industry despite how competitive it is.

Kimmy is currently promoting her debut single “Yonko” a soothing tune for lovers of Afrobeats.

Here is a video of her new song: https://youtu.be/j8Tqpp8kjlY

Video: GHS10,000 bribe before you join Immigration and…

10 photos Osebo proved he is the best fashionista in…