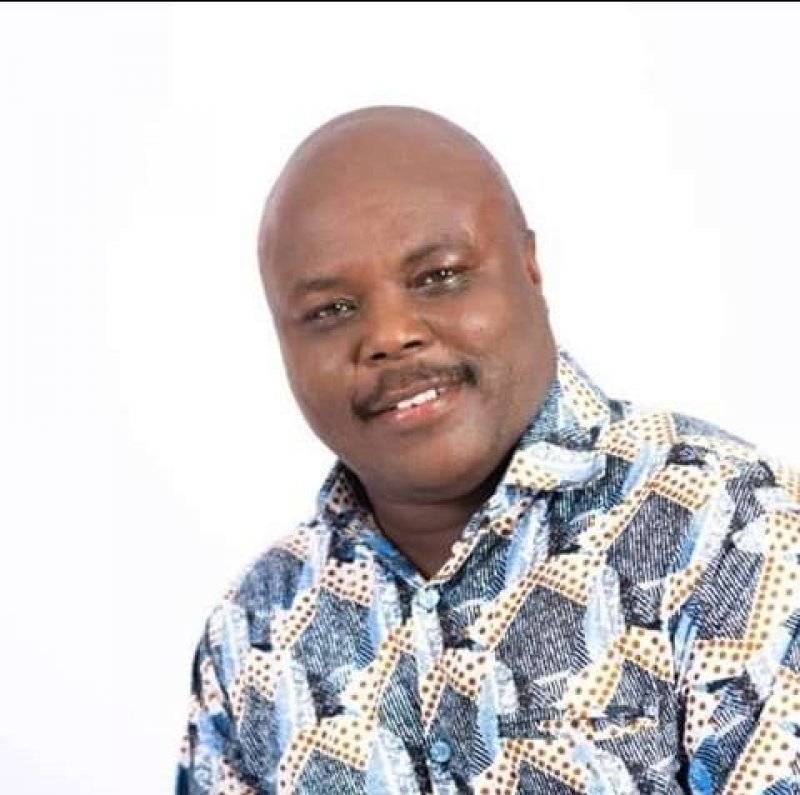 Chairman of the Appointments Committee of Parliament Joseph Osei Owusu, on Tuesday suggested to Mr Joseph Cudjoe, Public Enterprises Minister designate, to focus on entities set up as businesses with state interest.
Mr Cudjoe, MP for Efia, was nominated by President Nana Addo Dankwa Akufo-Addo, to head the newly created Ministry, at the beginning of the second term of his Administration.
Appearing on Tuesday before the Committee at the Parliament House, in Osu-Accra, Mr Cudjoe justified the creation of the Ministry, which he said charted a new path in the supervision of state enterprises to operate more profitably.
Mr Cudjoe replied in the affirmative to a question from Mr Frank Annoh-Dompreh, MP for Nsawam Adoagyiri and Member of the Committee, if he saw the creation of the Ministry as charting a new path in the supervision of State Owned Enterprises (SOEs).
“Yes very much so, because the problems of are clear. State enterprises are running at losses. They’re highly indebted, there’s fragmented oversight,” the Minister Designate said.
He added: “And this is the first time the President has had a vision of focusing on their performance and making sure that they do not continue to be a drain on the public purse. So before and after, I think we’re on a new path.”
The creation of the Ministry is based on the State Interests and Governance Authority (SIGA) Act, 2019 (Act 990) which the Parliament of Ghana passed in April 2019, and assented to by the President Akufo-Addo in June of that same year.
Thereafter, President Akufo-Addo launched the State Interest and Governance Authority (SIGA) to replace the Divestiture Implementation Committee and the State Enterprises Commission.
Among other things, the SIGA was to neutralise the role played by the Ministry of Finance in state-owned enterprises and joint venture companies.
The authority has an additional mandate to streamline aspects of the operations of the entities it replaces, develop a code of corporate guidelines to promote sound governance for institutional performance and inject in them some private sector practices to make them profitable.
At his vetting, the Minister Designate for State Enterprises, named the Ghana Oil Company Limited (GOIL) as a company which model was worthy of emulation, as it took the third position of Ghana Club 100 on the list of high performing companies in Ghana.
Mr Cudjoe accepted that he had a right to challenge the Bank of Ghana which named Daily Capital Micro Finance, for which he was Executive Director, of an infraction, but said he decided not to enforce that right.
He also said he chose not to challenge the occupancy of a property belonging to him which was taken over by Karpowership, through his tenant Cape Logistics, because Karpowership was a credible company.
During the vetting, Mr Haruna Iddrisu, the Ranking Member on the Committee, described the creation of the Ministry as “nebulous” and “confusion” to which the Minister Designate did not take kindly to.
Mr Iddrisu said it was difficult to appreciate that a separate ministry was set up to do a central work that for long, many other ministries have been undertaking, with respect to state enterprises.
Regardless, the Ranking Member advised him that although he finds the portfolio of the former Deputy Energy Minister nebulous, he should tread with caution so as not to overstep into territories of people doing similar things.
He said: “I can only come to the understanding that your mandate is to supervise, as a minister, as I am made to understand it for now, state interest and governance authority act. I do know that state-owned enterprises are either wholly-owned or partially owned by government and in many instances, run commercial activities on behalf of government.
“I still find your portfolio nebulous because, if you take, for instance, National Health Insurance Authority as an entity, it is still supervised by a minister for health. If you take SSNIT – pensions, it is still supervised by a minister of finance and minister responsible for employment.
“Therefore, mine will be to caution you that you will have to hasten slowly, other than that, you will walk into a turf war and a turf battle with almost every other ministry or department of state. But what I am made to understand is you have an onerous duty to improve the performance of state-owned enterprises because many of them are operating below expectation, many of them, there is no justification for the state to continue to invest in them.
“So today, we are entrusting you with the portfolio that you are the only person tomorrow, to assure us that, ‘Don’t privatize this entity; it is capable of doing well,” he advised.
Mr Iddrisu had at the beginning of the vetting demanded clarity on the status of the Public Enterprises Ministry which he said was “non-existent, an objection that pushed the Committee to go on break to decide on whether continue or not with the vetting.
Mr Iddrisu explained that the Executive Instrument on the Civil Service Instrument of 2021 did not make provision for the Public Enterprises Ministry.