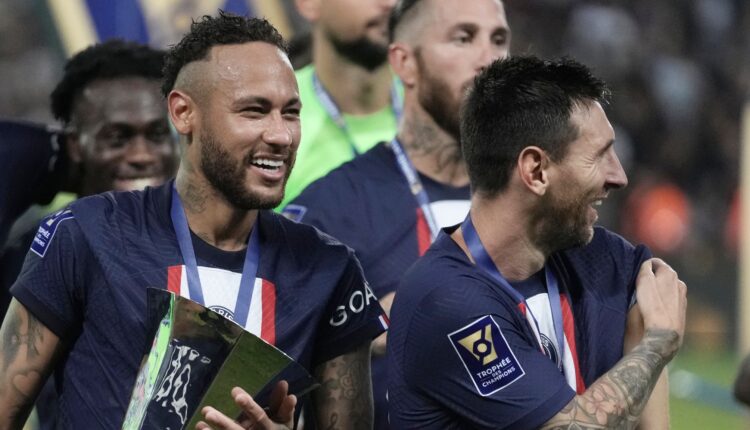 PSG’s Neymar scored two goals in a 4-0 win against Nantes in the French Super Cup at Bloomfield on Sunday, with Lionel Messi and Sergio Ramos scoring two more goals.

The final goal occurred in the 82nd minute after Nantes defender Jean Claude Castelletto fouled Neymar who was sent off, and the Brazilian converted the subsequent spot-kick.

This was the ninth time in 10 years that the Parisians won the traditional season-opening clash between the champions of Ligue 1 and the French Cup winners, regularly played outside of the country over the last decade.