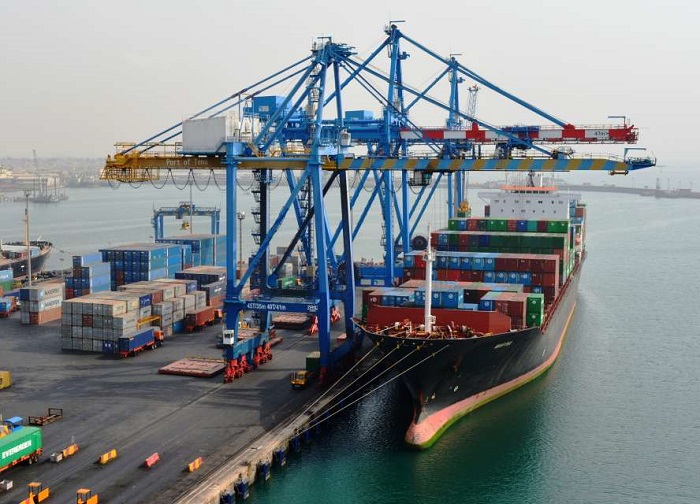 The PSC Tema Shipyard Limited needs serious injection of capital and investment to put it in a better position to compete globally, Mr Alexandra Adusei Junior, the Chief Executive Officer, has stated.

“As to our capacity, capability and skill sets, we still remain the largest in the sub-region as we have the necessary docs, slipways and equipment that can compete with other giants to give us a better turnaround even in spite of the challenges we encounter,” he said.

Mr Adusei told Dr Henry Kwabena Kokufo, Executive Director of the Environmental Protection Agency’s (EPA) during a visit to the facility to familiarize with its operations.

The EPA Officials have embarked on a three-day tour to selected industrial plants and sites in the Tema Metropolis and its environs, to assess at first hand the level of environmental compliance and to create continuous awareness of EPA’s monitoring and enforcement mandate.

The PSC Tema Shipyard has been certified by the International Organisation for Standardization (ISO) for the quality of work carried out.

The Shipyard, one of the largest Shipyards and Dry-docks in Africa, was constructed by Ghana’s first President Osagyefo Dr Kwame Nkrumah in 1968 for ship construction, fabrication, and maintenance.

Since its construction, some machines at the shipyard which are currently non-operational, have become outmoded and left at the vagaries of the weather.

Dr Kokofu after the tour admitted that PSC Tema Shipyard Limited needed some investments to improve some of the workstations at the shipyard and the overall work environment of the company.

He however commended the company for their operations and environmental regimes that had been put in place.

“I believe if the facility is given the needed attention, the country would not only rake in revenue, but also uplift the marine industry,” Dr Kokofu stated.