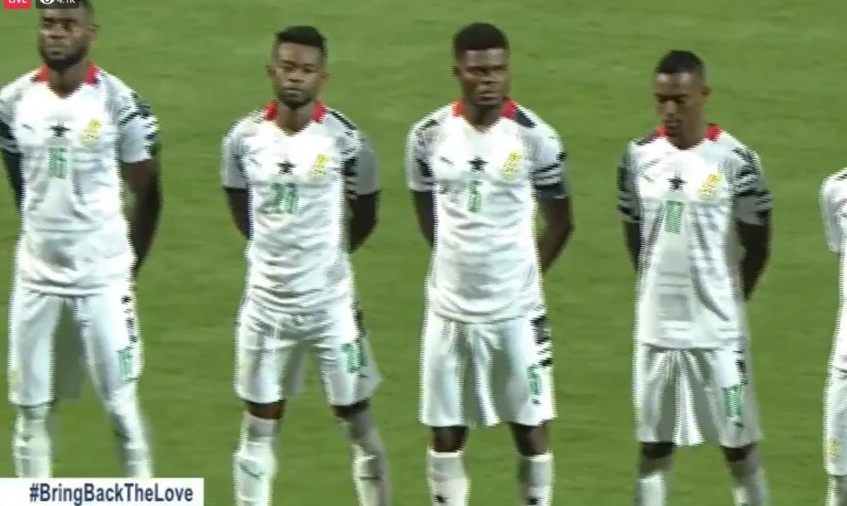 The Black Stars suffered a 0-3 humiliation to Mali in a friendly game in Turkey on Friday. It was C.K. Akonnor’s first game as coach for the Black Stars

Here is how the players were rated by Prof Josiah Kwofie:

LAWRENCE ATI ZIGI – 4.5 – Was lucky not to be punished early on having come out of his area unnecessarily. Demonstrated questionable command and organization of his zone.

GIDEON MENSAH – 3.5 – Gideon had eventful evening, but full of misery. Paid dearly for zonal marking and poor marksmanship. Was clearly the reason for the opener against Ghana, allowing Gaya to sneak past him into open space. The Amiens player had a tough evening up against the Malian captain who gave him a lot of nightmares.

NICHOLAS OPOKU– 5– Looked rather composed, without having to push himself too much. The Amiens defender was a solid and gave protection to disordered Kassim Nuhu. Was an evidence of a work–horse until his injury in the 66th minute.

KASSIM NUHU – 3.0– It wasn’t the best performance for from Nuhu. Could not check his attackers on the turf and in the air. Looked indecisive on the ball, and a little slow with releasing it. Nuhu didn’t really show enough impression

ALEXANDER DJIKU-4.5: The Strasbourg midfielder went slightly under the radar in the midfield. Djiku was not up to the task of providing the needed cover for the defence. Got too exposed

THOMAS PARTEY – 3.5 –They Arsenal star could not glitter. Partey was overly cautious. His marauding runs were absent. Occasionally he got into a lot of good positions and, on another day, might have done something special. But it was not never a good game for Partey,

BERNARD MENSAH-4.0:  Quiet and somewhat lavish in the first half. His pace was negated by the deep line in the second half and had little influence from the right. Had relatively better impression in the second half but still couldn’t connected well.

EUGENE ANSAH-2.5-: The Israeli-based chap was uninspiring on the night.  Struggled to make an impact in the first half as Mali dominated the game. Wriggled in influence gradually but failed to give his team that momentum in the final third. Got substituted with Nordsjaelland’s Kamaldeen Suleyman.

JORDAN AYEW-2.5-: Almost anonymous in the game. Chances were few for the Crystal Palace forward but got firing wide from the angle in his only real sight of goal. Was shifted to play behind Dede when he seemed growing upset with the lack of service.

DEDE AYEW-4.0-The weak point of Ghana’s transition, Dede looked off the colour from early on, struggling to control the midfield and granting Mali chances with poor passing. Didn’t add too much to Ghana’s team,

KAMALDEEN SULEMANA-3.5-Kamaldeen substituted Eugene Ansah as Akonnor wanted enhancement on the left. The 18-year-old displayed some poise. He also botched to offer support to Gideon Mensah for the second goal.

EMMANUEL LOMOTEY- 3.5-Did little to vary the sequence of the game when he swapped for Bernard Mensah at the commencement of the second half. He received an needless yellow card for a bad contest.

JOSEPH AIDOO-3-Could not solve Ghana’s defensive difficulties. Went numb for the third goal. He was simply not good on the night.

CALEB EKUBAN- N/A. He had little time to do anything worth assessing