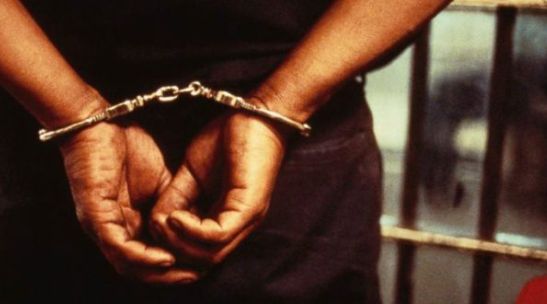 The mother of a two-year-old girl who allegedly connived with a 72-year-old traditional Priestess to bury her two-year-old baby girl at Abura Gyabankrom, is in the grips of the Central Regional Police Command.

Mary Essuman 36 and Esi Janet, the Priestess, are assisting the police on its investigations.

She said at about 12:00 hours on Thursday, April 21, complainants reported that they saw an unidentified dead body buried at their Ancestral cemetery.

She said upon their investigations, it came out that the Priestess was the one who buried the body without notifying the chief and elders of the town.

The PRO said the following day, at about 10:00 hours, Esi and Essuman reported themselves to the police where Essuman told the police, she authorized the burial of her daughter who was taken to the priestess for spiritual healing Sunday, April 17 but died on Tuesday, April 19 while undergoing treatment.

She said to execute the burial, she engaged one Kwesi who is currently on the run, to bury the deceased in the cemetery.

Meanwhile, a team of workers from the Abura District Environmental Office led by a pathologist from the Pathological Department of Cape Coast Teaching Hospital, Dr. Ulzen-Appiah and the District head, Mr. Emmanuel Afutu Commey, visited the scene of crime and exhumed the body of the girl upon request by the police on Monday evening.

The body has been conveyed to Cape Coast Teaching Hospital Mortuary for preservation and post-Mortem Examination.