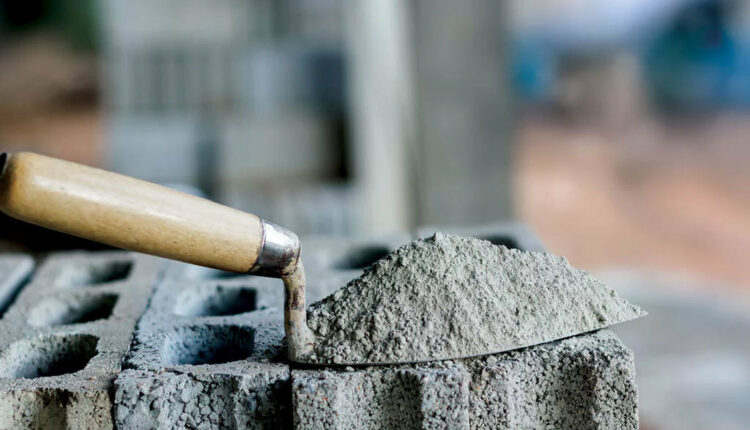 Producers of cement in an interview with the media said the price of bags of cement will increase to ¢66 from Wednesday, June 16.

According to sources, consumers in the capital city will be hit hardest as consumers will try to offset transportation cost to other regions.

A producer of the product told the media, ’’We can control the factory price, but we are not sure about the retail price on the markets in other regions.’’

He added ‘’We will try our best to take some of the cost of reducing the margin of increase after the transport charges and other related costs are added to the product.’’

Producers say the spikes can be caused by numerous problems, most of which are long-term.

They indicated that the increase can be attributed to obvious factors such as several issues such as the devaluation of the Ghana cedi, rising petroleum products prices and the cost of transportation.

They further cited the Ukraine-Russia war as importing raw materials has become a bit of a problem and the import charges as well.