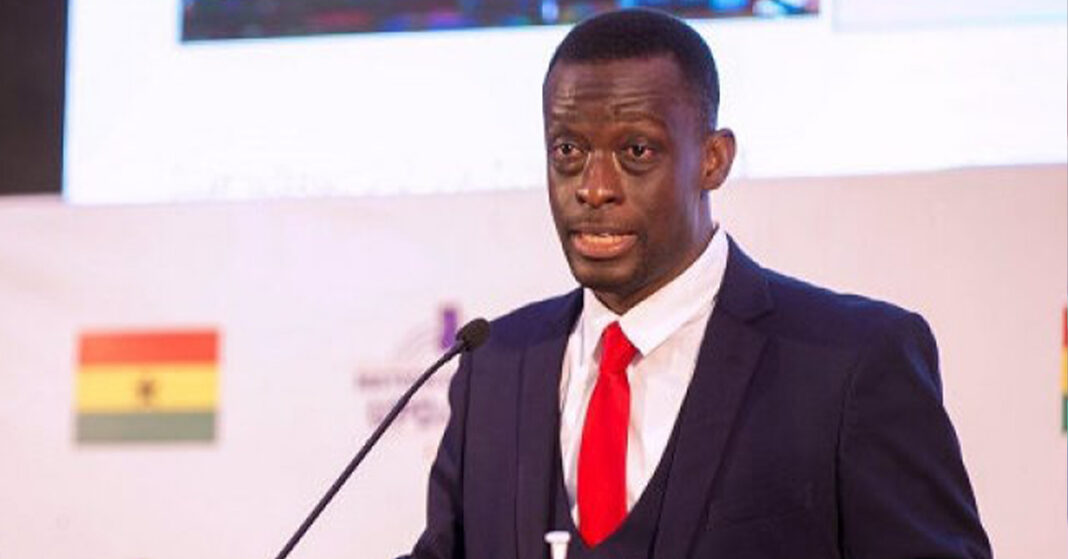 There is pressure on Parliament’s Appointment Committee to reject the nomination of Mr. Kobby Okyere-Darko Mensah as the next minister for the Western Region. The group, calling itself Good Governance Advocacy Group, Ghana (GGAGG), is accusing the minister-designate of interfering in the swearing-in of an MCE illegally. The group further indicated that Kobby Okyere Darko Mensah has poor leadership skills.

In a press conference in Accra on Wednesday, 17 February 2021, GGAGG alleged that Mr. Kobby Okyere-Darko Mensah led an illegal election of the Municipal Chief Executive of Tarkwa Nsuaem.

“he led the blatant, unlawful, and wrongful installation of one Benjamin Kesse as Municipal Chief Executive for the Tarkwa-Nsuaem Municipal Assembly without rhyme or reason, with much impunity.”

The group added that “during the execution of this unlawful process, Hon. Darko-Mensah contrary to Section 17 (5) of the Local Governance Act, 2016 – Act 936 and Part 13 (1a) of the Model Standing Orders for MMDAs convened a General Assembly Meeting to confirm the MCE nominee which was supposed to be summoned by the Presiding Member of the Assembly. He further adopted the use of brute force using the Western Regional Command of the Ghana Police Service who serve under him as the head of Regional Security to cruelly and physically prevent twenty-two (22) Elected Assembly Members from entering the Assembly Hall to participate in the confirmation of the MCE which is done by election thereby preventing them from exercising their franchise.”

According to them, the quick rate at which Mr. Kobby Okyere Darko Mensah led the conduct of that election was unimaginable.  “He illegally confirmed the MCE after the outcome of the wrongful voting was declared by the Electoral Commission (EC).”

The group believes these conduct fall contrary to Ghana’s democracy since the process of swearing an MCE is the sole preserve of the Judiciary and should have been done by a Judge of the circuit court in the municipality.

This alleged conduct by Mr. Darko-Mensah, according to GGAGG is in total breach of the Local Governance Act, 2016 – Act 936.

The group claims Mr. Darko-Mensah’s leadership as Western regional minister between the period 2017 and 2021 “has been full of abuse of authority, gross disregard for laws, dictatorship, capricious use of discretion, intimidation, violence, etc.”