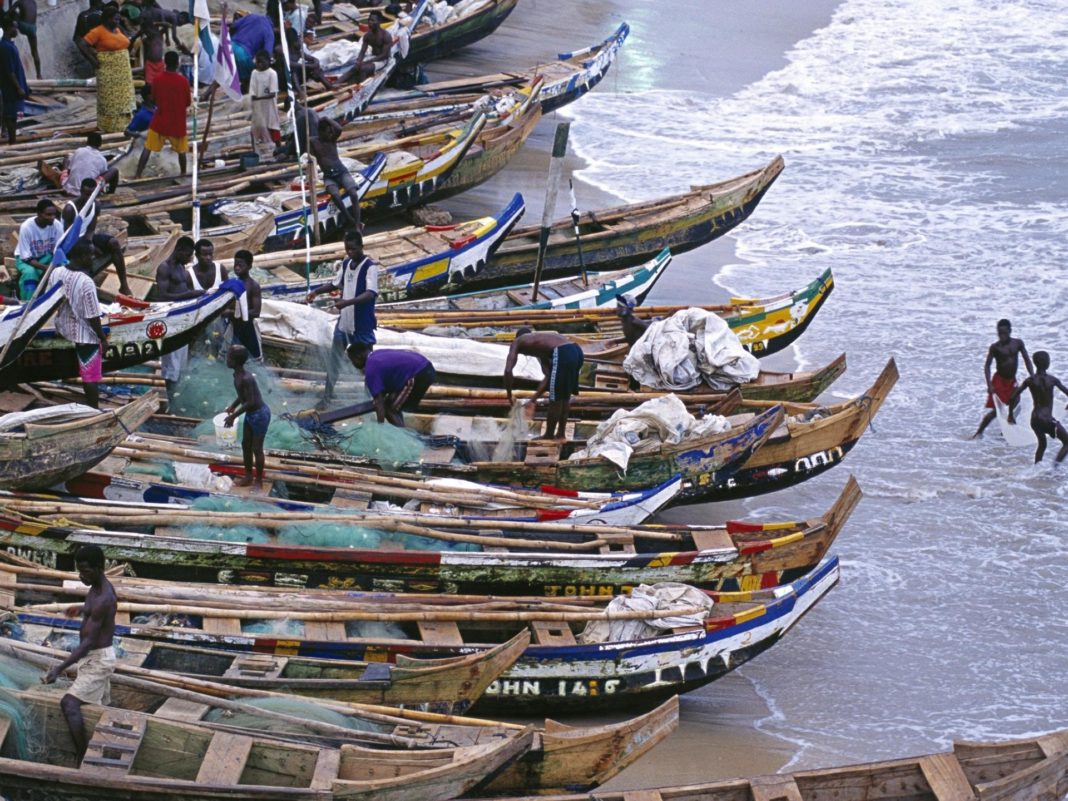 The Sekondi Landing Beach Committee has refuted allegations of misappropriated funds leveled against it by the some members of the National Democratic Congress in Sekondi Constituency.

The committee, which is mandated to manage the sale and proceed of premix fuel, has suffered some serious backlash over the past month from these political actors, one that the Chairman Ebenzer Obeng finds bizzare.

“The allegations are born out of mere hatred. Its one of their propaganda to mar the reputation of the committee and government” he said.

“There is enough evidence to show that the previous regime used the fund to enrich themselves and party apparatchiks. So they think we are doing same” he retorted.

Mr Obeng recounted that the committee which is barely two years old since its inauguration, has made some substantial savings from the proceeds of the premix sales.

He emphasised that the committee, given the restructuring undertaken by the NPP government cannot access funds meant for the community as stipulated by law.

“The committee can never access the funds without the approval of the regional minister, the regional premix boss and the MCE so there is no way monies meant for the development of the community will be embezzled by the premix committee” he explained.

He however disclosed that the committee despite these challenges have managed to undertake some social amenities within the community.

“Even without the funds, we have constructed a urinal and changing rooms for the fishermen, we are also building an administrative block that will accommodate the Chief fisherman and the leadership of the premix committee”he mentioned.