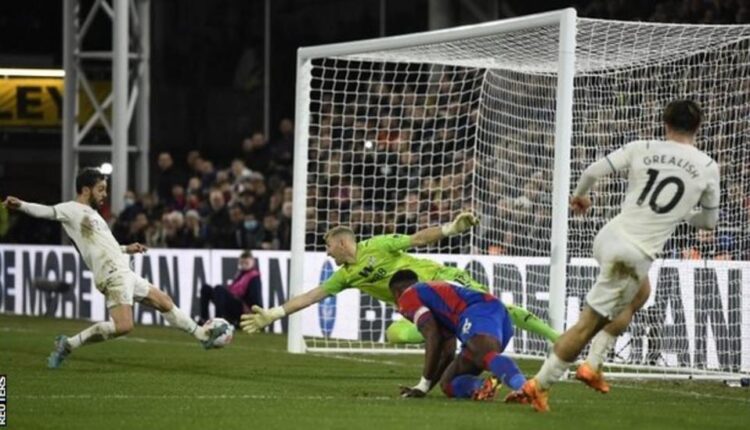 Manchester City midfielder Bernardo Silva said his side are “still in a better position than Liverpool” despite drawing with Crystal Palace on Monday.

The result means Liverpool will cut City’s lead to one point if they beat Arsenal away from home on Wednesday.

“Nine games to go, but it’s still better to be in our position than in Liverpool’s and they have to play in our stadium so it’s going to be exciting.”

City have played one game more than Liverpool and the two sides will meet each other at Etihad Stadium in April.

Silva added: “It’s never easy to play at any team away in the Premier League. It’s always better to win than draw and we wanted to have an advantage of six points over Liverpool.”