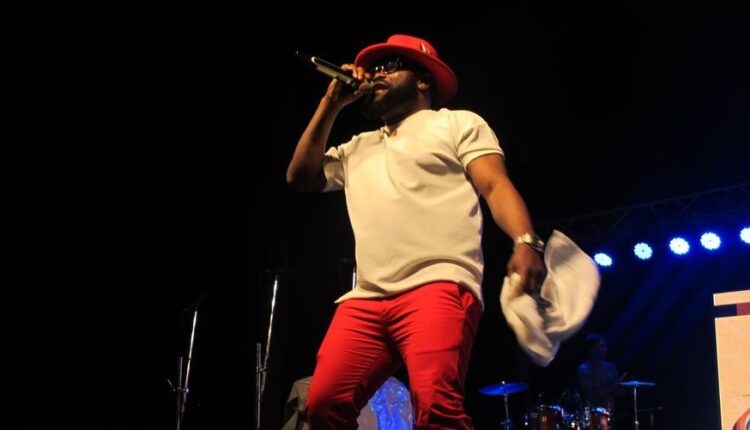 The Essikado Kuntum 2022 Festival Music Night was massive and huge with intriguing performances from top-notch musicians in the country.

The event was organised on Saturday, August 13, with mega-hit makers, Praye, Takoradi’s very own crowd-mover El Manuel, and the Continental hit maker Aya Ramzy B.

The Music Night attracted thousands of people from the Sekondi-Takoradi Metropolis and other parts of the country.

Bringing back nostalgic feelings, Praye electrified the stage with their mega-hit songs such as Angelina, Kakyere me, Run Things, Efie Ne Fie among many others.

EL Manuel, one of the most talented gospel musicians in the Sekondi-Takoradi Metropolis, wowed the crowd with his energetic performance, performing for about an hour, the crowd needed EL Manuel’s energy as they could not get enough of him.

Takoradi-based afrobeat musician and the Continental hit-maker, Aya Ramzy B, was also on the bill to get the crowd grooving to some of his hit songs. Aya performed for more than thirty minutes with back-to-back hit songs known in the Takoradi radio airwaves.

The Essikado Kuntum Music night was proudly sponsored by The Deputy Director of the National Lotteries Authority (NLA), Madam Horma Akaisi Miezah who also a resident of Essikado-Ketan Constituency.

Giving a speech at the event, she said she saw it necessary to make the people of Essikado happy by sponsoring the music night since she is one of them.

She entreated them to have a peaceful event, noting that the Essikado Kuntum festival has come to stay and so shall it be for the subsequent years.

Joining the winning team was something that was bound…

“Consume a maximum of 6 pints of alcohol in a…