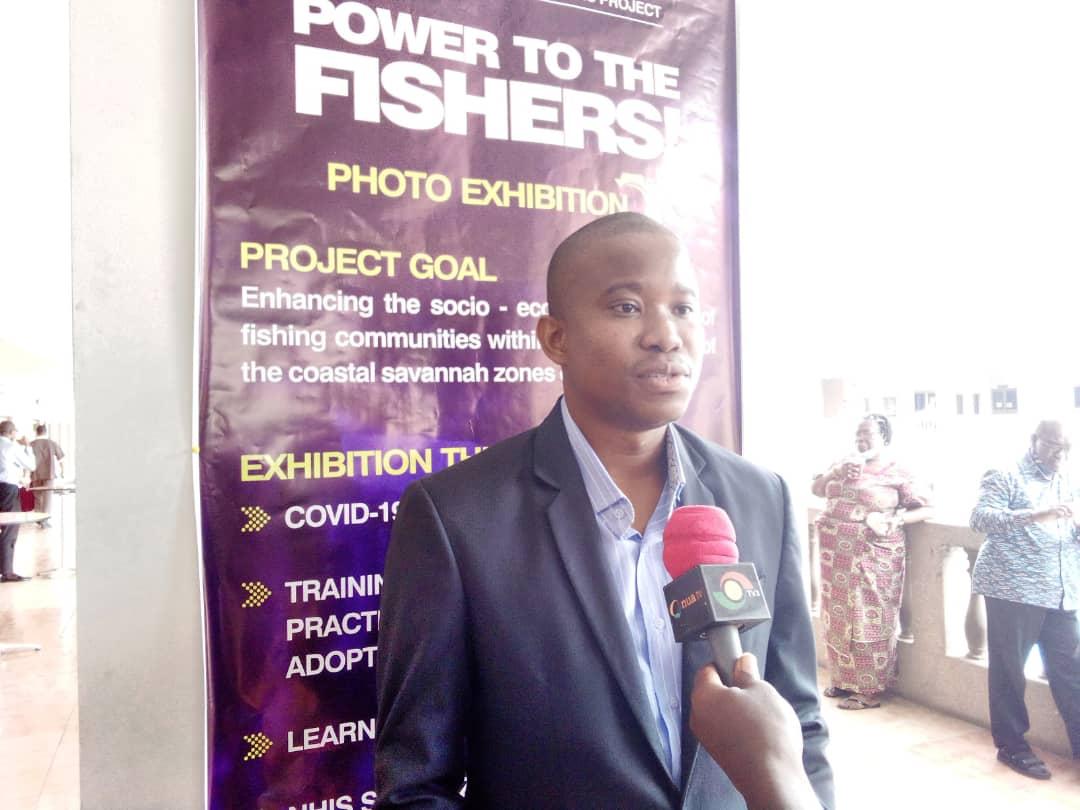 He said the project, since its implementation two years ago, had built the capacity of fishers and promoted education on climate change.

Mr Osei-Owusu said this at a learning workshop to share with stakeholders the achievements attained during the project implementation.
.
The workshop held in Accra also deliberated on the findings of a research study carried out on the social protection coverage and financial inclusion among Ghanaian fisher folk.

Mr Osei-Owusu informed that the project was very a four-year fisheries management and intervention that sought to enhance the socio-economic livelihood of fishing communities within some districts of the coastal savanna zones of the country.

He said sensitization exercise on COVID-19 was done in 24 learning groups made up of 25 fish processors each.

“We partnered with the National Health Insurance Scheme (NHIS) to register fishers, collected data, constructed fish smoking centres and had a research partnership with University of Cape Coast Centre of Management as part of project,” he said.

He said areas which had benefited from the project so far included; Effutu municipality, Awutu Senya East, Gomoa West, Ekumfi and Shama districts.

Mr Osei-Owusu said 1046 fisherfolk had been sensitized and registered onto the NHIS, while 658 cards were renewed. 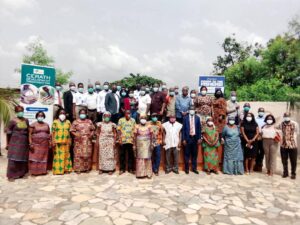 “Five communities in Shama had been trained on best practices in their fish smoking bussiness,” he said

Maame Kyerewaa Brobbey, Gender Research and policy Advisor, CDO, said the research conducted in 2020 into the social and financial inclusion of fishers showed that more fish prossessors, who are mostly women, had a NHIS card as compared to their male counterparts. On the other hand, most of fishermen had registered onto mobile money platforms as compared to the fish processors.

“66.4 percent of fisherfolks in the project communities had access to formal financial services with about 33.6 per cent without access, however, financial inclusion through mobile money is happening at a faster rate for fishermen than it is for processors,” she said.

She said of about 300 women sampled for the study, 60 percent had mobile money accounts compared to 40 percent who did not.

She said 69 percent of users use the platforms for payment, receiving and sending money.

She said 80.20 percent of respondants were signed onto one social protection service with 24.2 percent pointing to NHIS, Mobile Money and bank account.

Mr Ishmeal Brown, Director of Research Statistics and Information Management, Ministry of Fisheries and Aquaculture, said illegal fishing operations posed a threat to fisherfolk and called on stakeholders to put in measures to curb the challenge.

He said fisherfolk faced many challenges during the closed season and urged CSOs and other partners to help introduce off season projects to sustain the fishers.