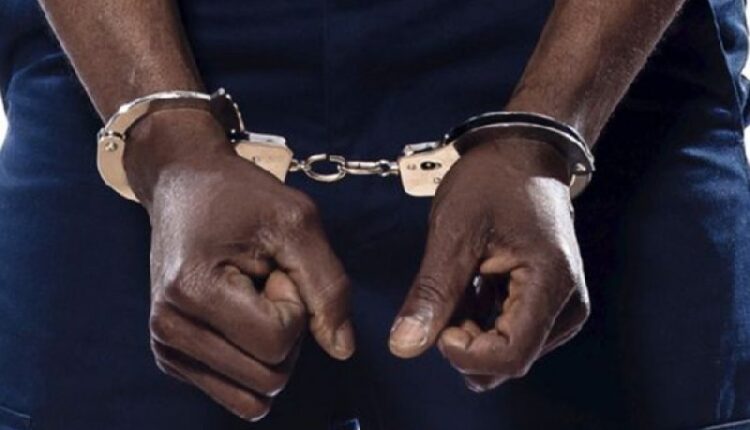 Ernest Bondzie Arthur, 36, has been arrested by the Accra Regional Police Command for his involvement in a “Ghana Police Recruitment” scam.

According to Deputy Superintendent of Police (DSP) Juliana Obeng, Head of Public Affairs Unit, Greater Accra Regional Police Command, preliminary investigations suggested that the suspect, unemployed, lured his unsuspecting victims and obtained monies from them with the claim of assisting them to be recruited into the Ghana Police Service.

She said the suspect convinced his victims using the name of Commissioner of Police (COP) Kofi Boakye, Director General of Legal and Prosecutions of the Ghana Police Service.

She said on the day of his arrest, the suspect had allegedly taken an amount of GHC8,000 from two of his victims as part payment of the processes.