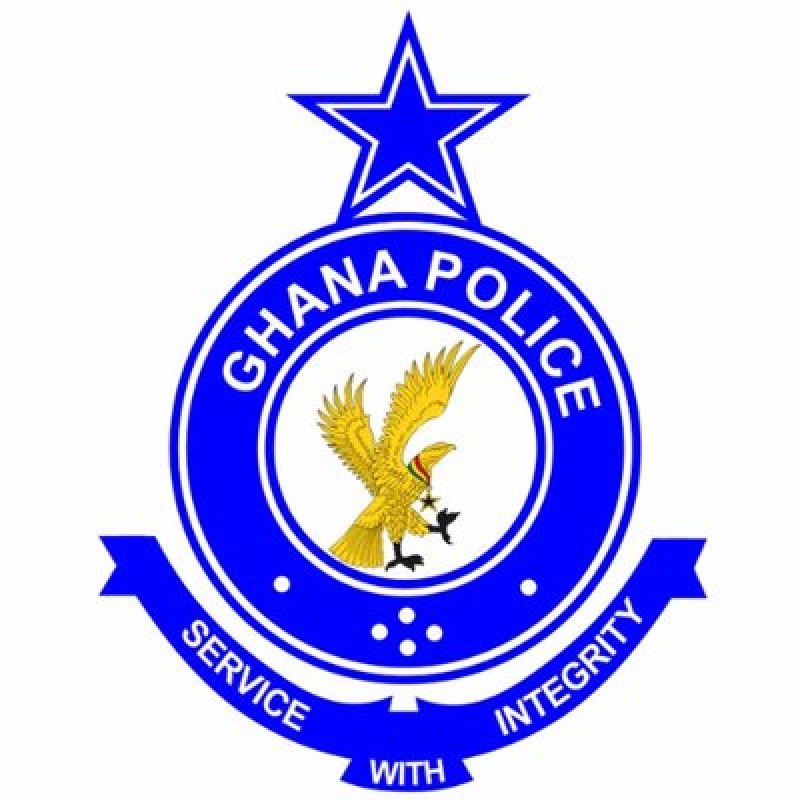 The Bono East Regional Police Command said it will mount brisk and in-depth investigations into the murder of Sheikh Ali Ahmed Maikano, a popular Muslim Cleric in the region, and bring the perpetrators to book.

Sheikh Maikano was reportedly shot and killed by highway armed robbers on Tuesday at about 2000 hours on the Abromase road near Yeji in the Pru West District of the Bono East Region.
He was travelling to his home at Prang from Kajebu, where he was a guest speaker at an event.
Deputy Commissioner of Police (DCOP) Mr Asumadu Okyere-Darko, the Bono East Regional Police Commander, confirmed the incident to the Ghana News Agency on Thursday at Techiman.
He said the complainant, one Mr Abdul Mumuni, reported to the Yeji Police that he was travelling with Sheikh Maikano on a motorbike on the Kajewu stretch of the road when some unknown persons emerged and started shooting at them, but he (Mumuni) was fortunate to escape unhurt.
DCOP Okyere-Darko said the police escorted him to the scene and found Sheikh Maikano lying on the road, motionless.
He said they rushed him to the Yeji Government Hospital where he was pronounced dead. His body has since been deposited at the Hospital’s morgue for preservation.
DCOP Okyere Darko assured the family of the deceased to remain calm while the police investigate to bring the perpetrators book.
He said the Command would beef up patrols on that stretch to protect life and property.
Meanwhile, Vice President Mahamadu Bawumia has expressed his condolences the bereaved family.
In a tweet, he wrote: “I received with shock the news of the death of Shaykh Ali Ahmed Maikano Kalamu this morning.”“The learned Shaykh was a man of peace who worked for the unity of the Muslim Community in Ghana.”
“I offer my condolences to the Makaino family and the Jallow fraternity. May Allah grant him Jannatul Firdaus and unite him with his father, Shaykh Abdulaihi Maikano, and all departed souls.”
SOURCE: GNA
Bono East Regional PoliceSheikh Ali Ahmed Maikano
You might also like
News