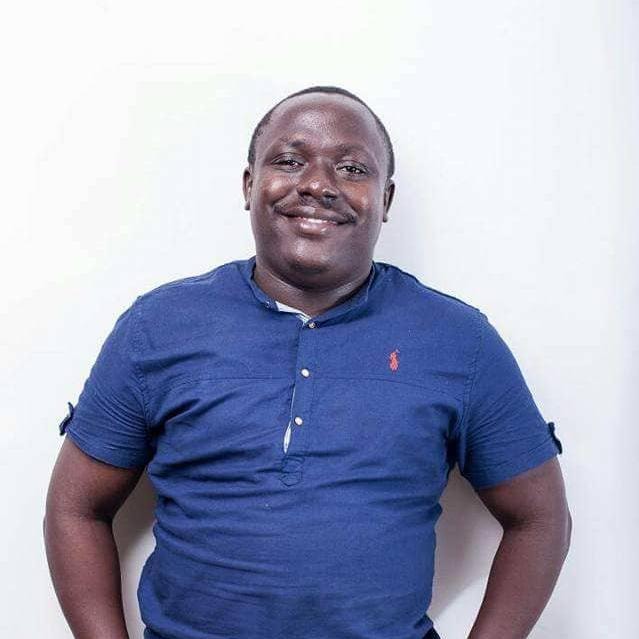 A bounty has been placed on the murderer of the two residents at Fijai Hills.
The victims; Mr Mark Yaw Ofori, who was in his early 40’s, a Treasurer for the NPP Takoradi Constituency and a regular panelist of Skyy Power Fm’s Lady’s Club, and another Mr. Ofori, 70 year old security at the residence of Madam Catherine Adjoa Boham, in-law of the Western Regional Minister.

Western Region Command of the Ghana Police Service, DCOP Vincent Redeemer Dedjoe in a briefing with the media after an inspection of the crime scene this dawn said the police is doing its possible best to unravel the case and get the suspect to book. He disclosed that signs of struggle was seen at the room of Mark Ofori. DCOP Dedjoe revealed that Mark Ofori received four gun shots in the struggle which resulted in his death.

“…Mark actually struggled with him. When you enter the room you will see there was a struggle. We identified four places of bullet wounds on him. He shot mark on the forehead, on the chest and on the two sides of his feet” he narrated.

“Its a pathetic issue, Mark struggled for his life but unfortunately the assailant overpowered him” DCOP Dedjoe cried.

DCOP Dedjoe is urging the public to volunteer any information leading to the arrest of the murderer.

“We request the assistance of the public so far as this issue is concerned to give us some information to enable us to clip whoever is responsible for this.

“There will be a handsome reward for whoever will let us get to the bottom of this issue by arresting perpetrator of this crime” he charged.

A cousin [name withheld] to Mark Ofori, who is currently on admission at the Effia Nkwanta Regional Hospital after a deadly struggle with the assailant, said the “murderer” was in underpants only, and dark in complexion.