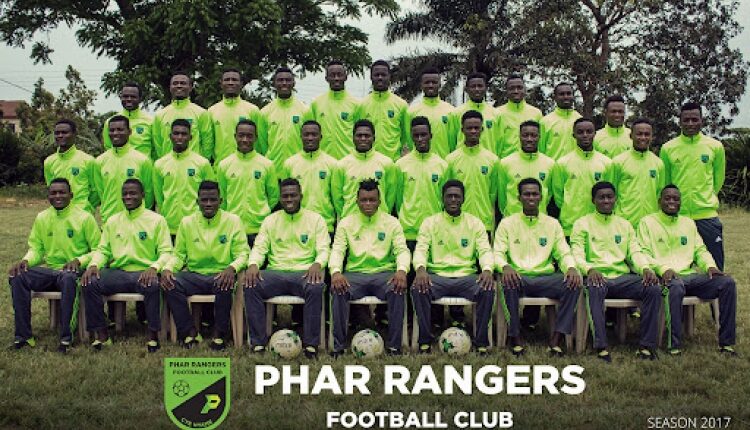 The Appeals Committee of the Ghana Football Association has granted Phar Rangers’ application for Stay of Execution.

Phar Rangers re-applied for Stay of Execution after the Disciplinary Committee dismissed its initial application pending the outcome of their Appeal case.

By a 4-1 Majority decision the Appeals Committee stated that it’s of the view that the appeal would be rendered nugatory if it’s execution is not stayed and Phar Rangers wins it’s appeal.

The Committee stated that it shall determine the substantive appeal on its merits soon.