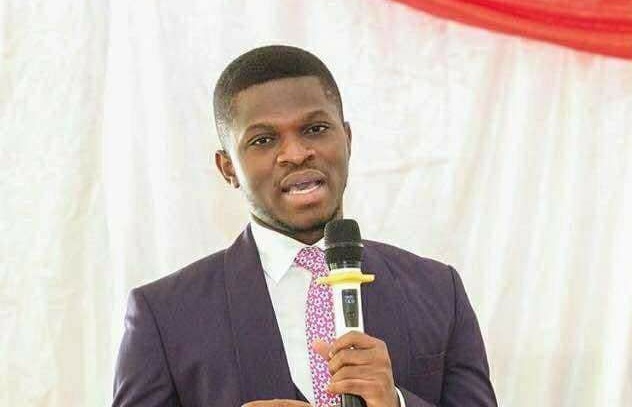 Mr Sammy Gyamfi, a Spokesperson for the Petitioner in the 2020 Election Petition trial, has expressed disappointment at the ruling of the Supreme Court on the petitioner’s review application.

He said although the Court’s decision prevailed, the Petitioner, former President John Dramani Mahama, had not been given a fair hearing and that Mrs Jean Mensa, the Chairperson of the Electoral Commission, was being shielded.

Earlier, the Supreme Court had dismissed the Petitioner’s application for a review of the Court’s decision to reopen his case.

The nine-member panel, presided over by Chief Justice Anin-Yeboah, dismissed the application as “being wholly without merit.”

The Chief Justice said the mere fact that a judgement could be criticised was no grounds for an action that it should be reviewed.

He said the review jurisdiction was a special jurisdiction to be exercised in exceptional circumstances and that it was not an appellant jurisdiction.

Chief Justice Anin-Yeboah said it was a kind of jurisdiction held in reserve to be traded in aid in exceptional circumstances, when a fundamental or basic error may have been avertedly committed by the Court, which error must have occasioned in the spirit of justice.

He said the application under review was dismissed because it was not based on any known law or rule of practice.

The Court has fixed March 4 to give its final judgment in the trial.

However, Mr Gyamfi said the petitioner would explore other avenues to have the Chairperson of the Electoral Commission render due account for her actions, following the declaration of the Presidential results on December 9, 2020.

He said in the opinion of the team, and as articulated by Mr Tsatsu Tsikata, Counsel for the Petitioner, known principles of law and statutes that Parliament had passed and the court had previously applied, were not being applied in this case, but the decision of the court still prevailed.

Former President Mahama has filed a petition at the Supreme Court seeking an annulment of the Presidential election results and a re-run of the election between him and Nana Akufo-Addo, the Second Respondent in the petition.
The Petitioner is also seeking an injunction directing the 1st Respondent, the Electoral Commission, to proceed to conduct a second election between the petitioner and the 2nd respondent as candidates, as required under Articles 63 (4) and (5) of the 1992 Constitution.