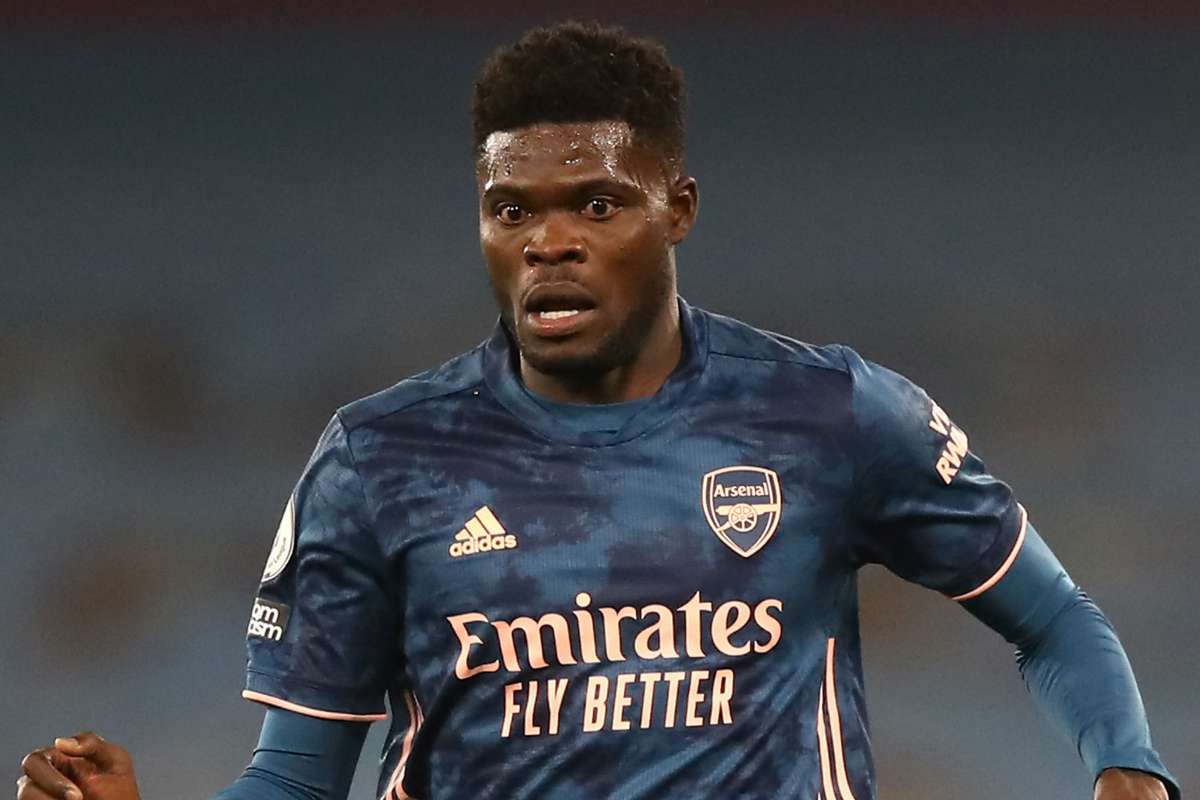 The performance of Ghana’s Thomas Tei Partey in Arsenals Europa League match against Rapid Vienna was up for commendation by football analysts and pundits.

The former Atletico Madrid star midfielder radiated class, with propitious blocks, surging runs, and precise passes.  Party had a sterling night and was vigilant to any threat postured by the Allianz Stadion side.

A BT Sport pundit and Former Manchester United and England midfielder Owen Hargreaves labelled it as “one of the best debuts I have ever seen”.

“He is a key ingredient of what Arsenal have been missing for years, he has a knack of breaking up play and keeping the momentum going. He is pure class. He is versatile and tactically astute, gives more balance and is technically very good, he is brilliant and Arsenal fans will be overjoyed to see him in this team”, former England and Chelsea winger Karen Carney, commentating on the game for BT Sport, added.

Partey was a very late mover on transfer deadline day, joining Arsenal from Atletico Madrid for £45 million, when the north London cub at long last triggered his transfer release clause.

The Ghana midfielder started from the bench against Manchester City over the weekend, coming on as a late replacement for Granit Xhaka, but was in the starting XI on yesterday against Rapid Wien.

Mikel Arteta’s side started their Europa League crusade with a 2-1 win, after the hosts had booked the lead, and Partey undoubtedly, was impressive.