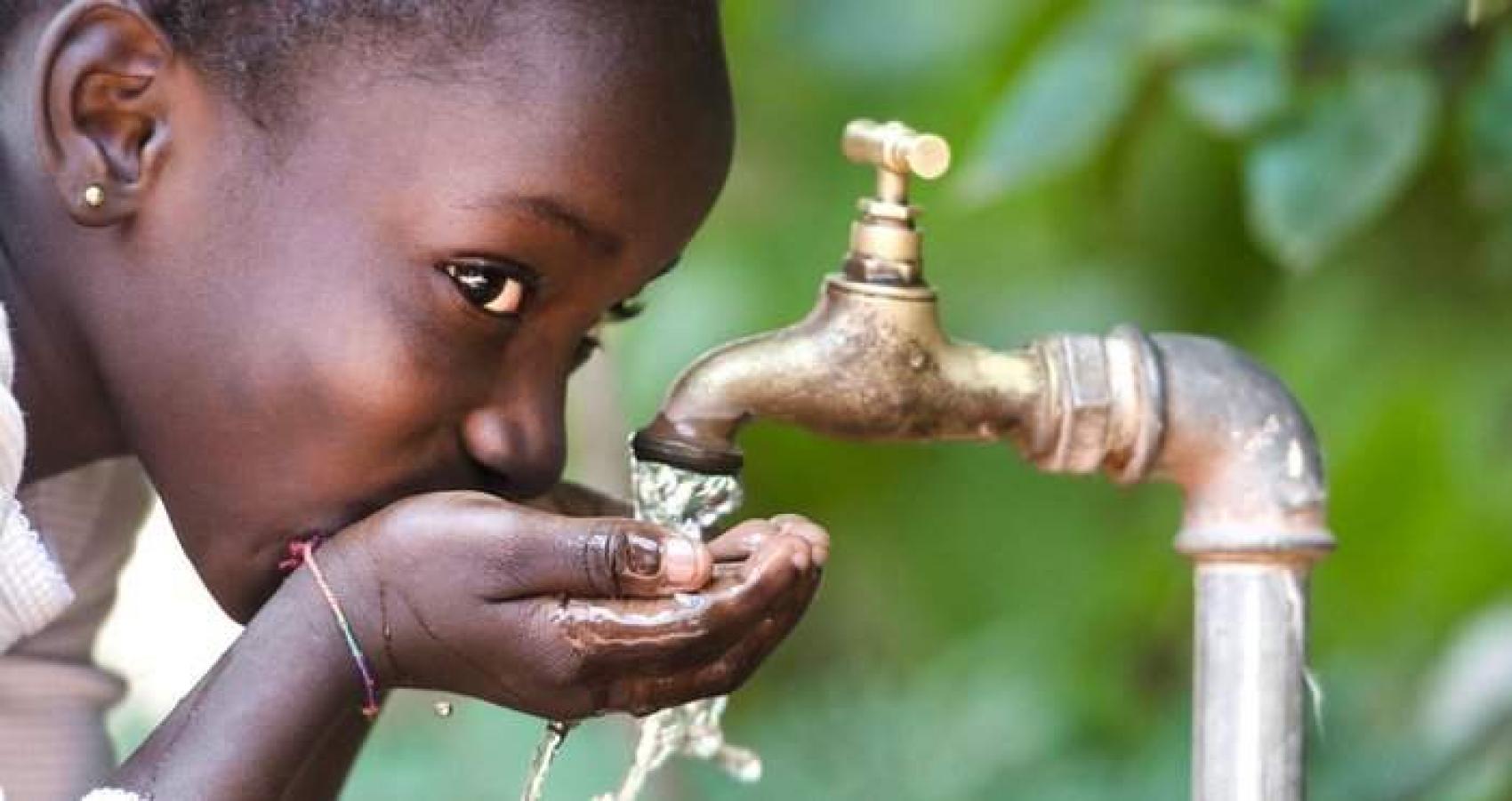 Parliament has approved a Facility and Contract Agreement amounting to €70.7million for Phase 1 of a €280million Sekondi-Takoradi Water Supply Rehabilitation and Expansion Project.

The project is being financed from two OeKB-Backed Loan Facility Agreement between the Government of the Republic Of Ghana as (represented by the Ministry of Finance) and Commerzbank Aktiengesellshaft for an amount of up to Seventy Million, Seven Hundred and Thirty -Three Thousand, Four Hundred and Twenty-Three Euros (€70,733,423.00) to finance the Sekondi-Takoradi Water Supply Rehabilitation and Expansion Project.

The Chairman of the Finance Committee, Hon. Mark Assibey-Yehoah indicated that the objective of the Project is to provide portable water for communities in the Sekondi-Takoradi area.

He mentioned the following communities as beneficiaries of the Project, which are Takoradi, Kojokrom, Fijai, New Takoradi, Nkruful, and Asakrai among others.

Member of Parliament for Sekondi, Andrew Egyapa Mercer find this to be a welcoming news, stressing that; “the city is growing and the old water treatment facilities cannot meet the increasing demands.”

He added that Phase 2 of the project will commence within time, “when phase 1 is completed.” 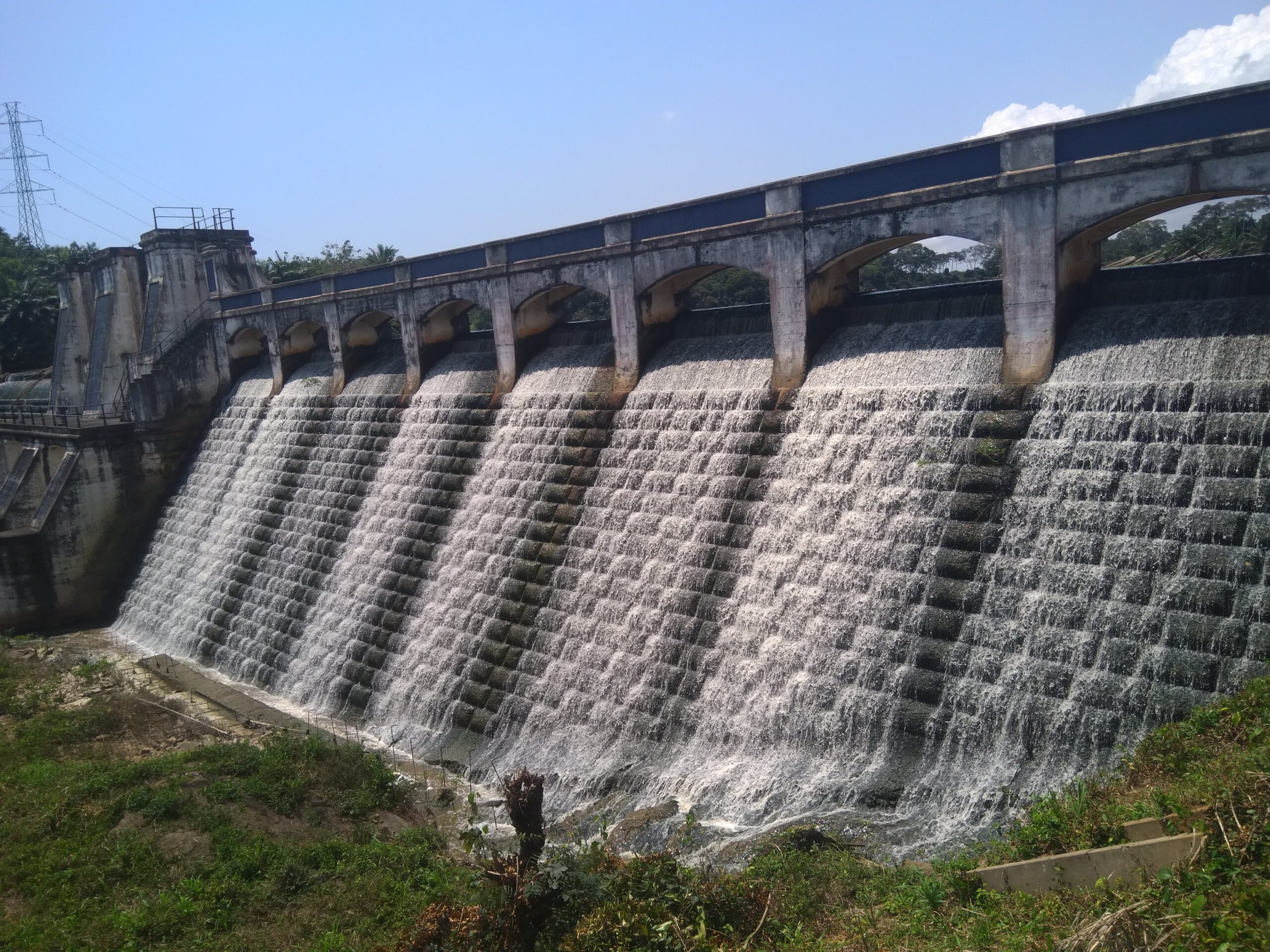 For several decades the Sekondi-Takoradi Metropolis and it’s environs have been reliant on the Daboase and Inchaban Water Treatment Stations. At the slightest fluctuation in seasonal conditions, the city is plunged into water crisis. This has been exacerbated by the operations of illegal mining, popularly known as galamsey.