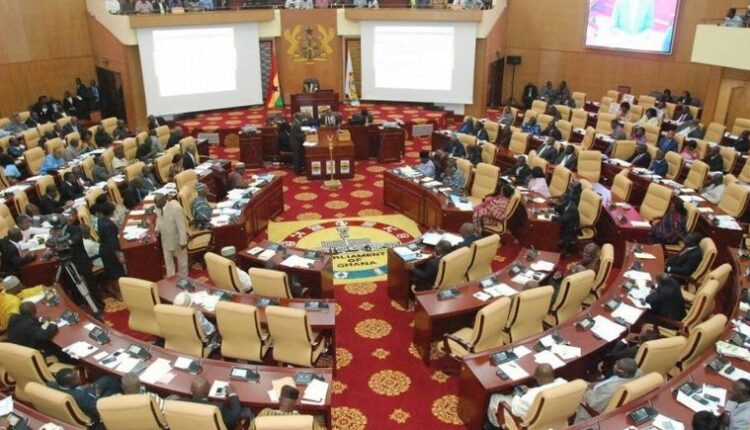 Parliament Tuesday approved the 2022 Budget Statement and Economic Policy of the Government. The decision was after 137 members on the Majority side voted by voice to restore the Budget, which was earlier rejected by the House on Friday, November 26, 2021.

There were 138 Majority Members of Parliament (MPs), in attendance, including Mr Joseph Osei-Owusu, the First Deputy Speaker and MP for Bekwai, who presided over the proceedings in the House.

The Minority members of the House were absent from the Chamber during the proceedings in the House.

Mr Osei Kyei-Mensah-Bonsu, the Majority Leader, in moving the motion to overturn the earlier decision of the Budget, cited Order 109 of the Standing Orders of Parliament and fortified it by Article 104 (1) of the Constitution.

He said the 137 Minority members, who rejected the Budget, did not meet the acid test established by the Constitution under Article 104 (1).

He, therefore, came under Standing Order 50 (1) to move that the Speaker properly proposed for determination the question on the motion moved by Finance Minister, Mr Ken Ofori-Atta, for the Budget Statement and Economic Policy of the Government for the year ending December 31, 2022.

After the application was made by the Majority Leader, the First Deputy Speaker, ordered for a head count of all MPs present, including himself, which stood at 138.

He, however, explained later that he counted himself for the records and not to cast a vote.

Some members of Parliament, including Madam Sarah Adwoa Safo, MP for Dome Kwabenya, who had been away for some time, were present to vote.

In rejecting the Budget on Friday, the Minority side asked the Government to exclude the proposed electronic transaction levy and the Agyapa Royalties Deal in its revised budget.

The Government should also invest in the Blekusu Sea Defence Wall to stem the tidal waves devastating Keta in the Volta Region and also review the benchmark values on imported products.

Governance and economic experts have since urged both sides of the divide to dialogue and address the contentious matters for the Budget to be passed in the best interest of Ghanaians.