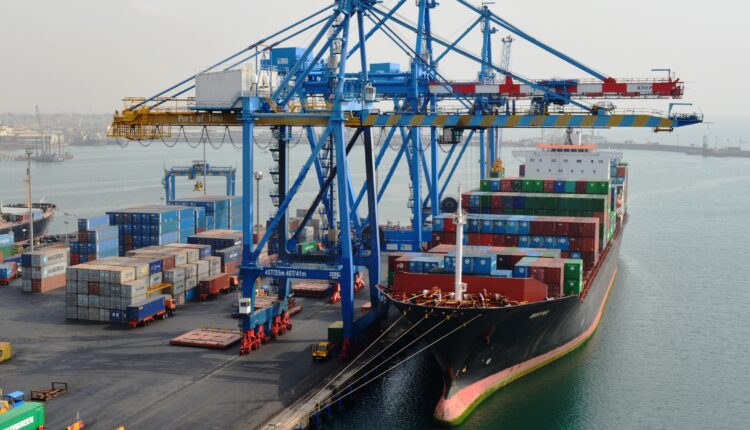 Mr Samson Awingobit Asaki, Executive Secretary, Importers and Exporters Association of Ghana, has affirmed that the implementation of the paperless port system at Ghana’s ports has allowed shippers to clear cargo in real-time without delays.

According to him, the paperless system was transformational and had improved the clearance of cargo in a matter of hours unlike before when it took a week or more to clear.

He said the Integrated Customs Management System (ICUMS) introduced by the government had significantly eased the difficulties hitherto faced by importers and exports in the discharge of goods at the port.

“With the new system, I can tell you, within two to three days, you can clear your cargo at the port, and ICUMS is superb,” he emphasized.

He said the ICUMS systems was a reality and the system had brought speedy processing, classification and valuation of cargo, explaining that, for instance, the processing of bill of entry had become effortless than before.

“Import process is done digitally capturing all relevant import information on a database, sometimes including; the movement of containers, when they arrive in the country’s port among others,” he said.

Mr Asaki said traders could obtain required import licenses, permits and certificates before arrival of goods and pay fees and other administrative charges without having to engage prospective defrauders.

He explained that, “with the education we are carrying out, you can pay duty even when containers are on high seas or confirm payments remotely when Agents tell you how much you are expected to pay in terms of duty by just going online to input your Bill of Entry number to make payments.”

Mr Asaki said it had helped a great deal in preventing the payment of demurrage –a charge payable by an owner of goods in a container for failing to discharge or clear it beyond the allowable period of seven days.

Mr Francis Ameyibor, Tema Regional Manager of the GNA, on his part said the Industrial Board Room Dialogue platform was created for stakeholders to reach out to the world on the issues in their respective sectors.

He said it was not enough for the media to only draw near to industry players to react to their stories or when there was bad news about them and therefore the reason for the creation of the platform.

Mr Ameyibor said it was common knowledge that a lot of things happened at sea and in the fishing industry that the public needed more enlightenment on and therefore engaging the GTA was apt.

He said activities on the sea was dynamic but under-reported from the media and the agency would offer stakeholders news channel to reach out to the world.

Mr Ameyibor noted that GNA Tema office branded as the Industrial News Hub, seeks to help fill ocean news gap, the need for better reporting on sea and fisheries issues, as life on the sea affects the general livelihood people as the level of consumption of fish in the country is large.