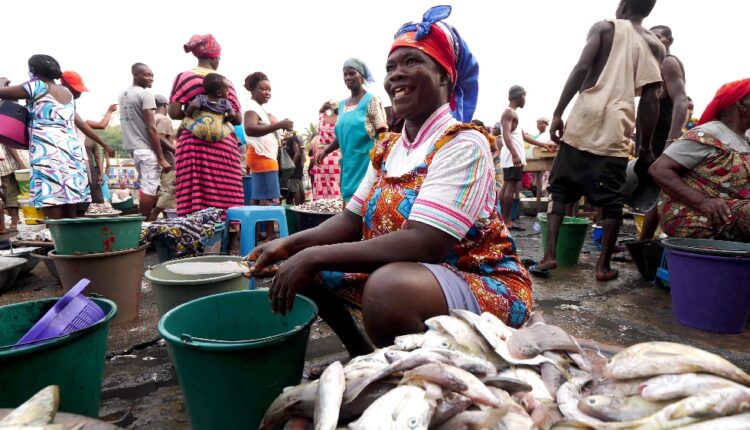 Following a bumper catch by fishermen at the Albert Bosomtwe Sam fishing harbour in Sekondi, fish prices have been drastically reduced.

While some fishermen have attributed the catch to the closed season, others say it’s too early to make that assertion.

They have called on the government to collaborate with them to sanitize the fishing Industry adding that premix to fuel their vessels has been a major challenge which the government must look into.

Ebenezer York, the Sekondi Canoe Owners Association’s Chairman spoke to Skyy News saying, the reduction is due to the bumper harvest in August.

A customer told Skyy News that, “the prices and the quantity of fish are better after the closed season, I am buying in bulk and will stock it in my refrigerator, August is a good month for fish.”