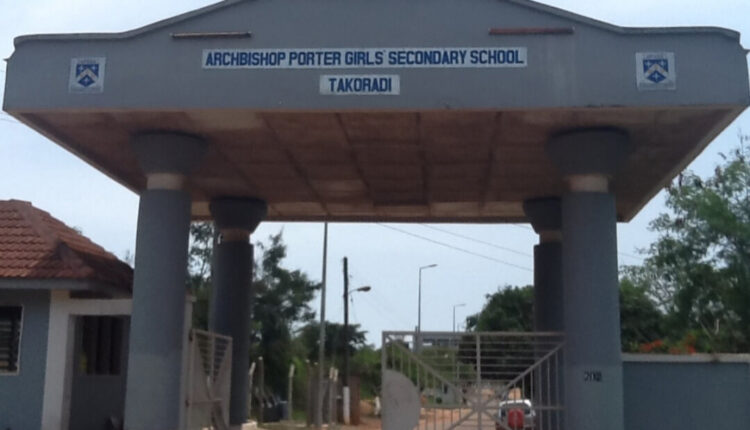 The Public Accounts Committee (PAC) has referred some Senior High Schools in the Western Region to the Attorney General’s Department for prosecution.

The schools did not adhere to the procurement Act by buying above their threshold and avoiding competitive bidding by entities.

The Chairman of the PAC, Mr James Klutse Avedzi at the opening of a five-day regional sitting in Takoradi on Monday said, the Committee had resolved to the use of prosecutorial actions to avoid the repetitive nature of offences that had characterised auditing among schools over the years.

The schools, aside from the procurement breaches, were also faulted in the areas of withholding taxes, unearned salaries, and rents among other things.

However, most of the issues had received attention and redress by affected schools who have duly compiled recommendations by Auditors in the Report under review.

The Chairman said the objective was to ensure that the government’s purse was saved to facilitate more development projects in the country.

So, it looks like they have taken advantage of that so we decided now if you go against the law, we will recommend you for prosecution. And go to court and defend yourself.

He said there was an urgent need to follow the procurement law so the Committee had started this punitive measure henceforth to save the government monies adding that,” we think that the only way to stop it would be a prosecution. So that is where we are going”.

The Chairman also urged the institutions to value the work of internal auditors and put in place mechanisms to improve upon their works to avert such infractions with the law in the future.

The Director-General of the Ghana Education Service, Professor Kwesi Opoku Amankwa described the punitive actions as prudent to “put the fear of God” into the system.

He said accountability was key to good management and leadership and urged the institutions to value the training and education given them over the period to avoid conflicts with the law.

“We’ve had a number of training programmes for heads, and we believe that is what is showing up and helping to avoid lots of issues…we foresee more improvement in the coming years”.