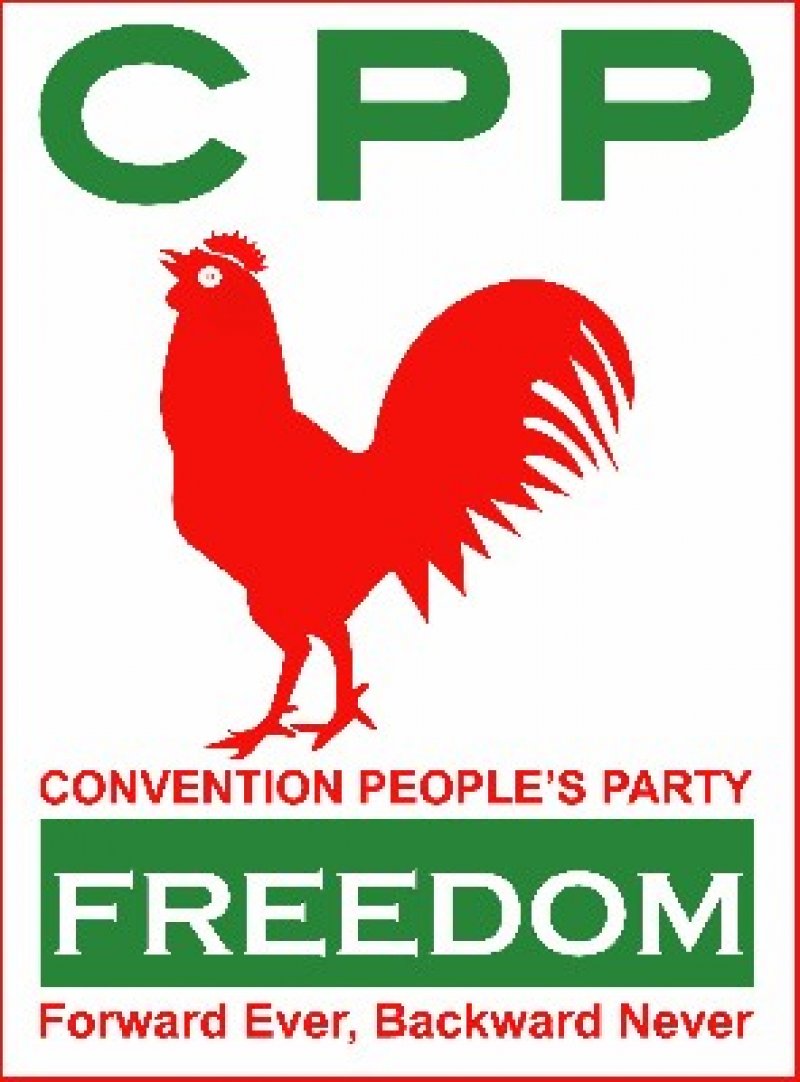 She said 55 years down the line, the Ghanaian economy was just moving in circles “not able to achieve much as compared to achievements chalked under the CPP government”.
Speaking to the Ghana News Agency, she said the CPP government had a clear plan to ensure development through the creation of jobs, factories, provision of good roads and the motivation and education of Ghanaians to solve their own problems, which were still evident to all.
She said the 1966 shameful act was not a fight just against the Nkrumaist political party but against national development and human progress which had led to challenges and untold suffering of Ghanaians.
She said to commemorate the day, party members and executives held a ceremony at Saltpond in the Central Region, where Dr Nkrumah planted a tree on the founding of the CPP as a symbolic representation of the Party, saying, “the tree is here standing strong”.She urged politicians to rededicate themselves to national development and the dignity of the Ghanaian.On February 24, 1966, while Dr Nkrumah was on a state visit to North Vietnam and China, his government was overthrown in a violent coup d’état led by members of the national military and the police, with backing from destabilizing and exploitative foreign interests.
The conspirators, led by General Joseph Arthur Ankrah, named themselves the National Liberation Council and ruled as a military junta for three years.
Dr Nkrumah did not learn of the coup until he arrived in China. He stayed in Beijing for four days and Premier Zhou Enlai treated him with courtesy.
He never returned to Ghana, but he continued to push for his vision of African unity and projection of the African personality, and lived in exile in Conakry, Guinea, as the guest of President Ahmed Sékou Touré, who made him honorary co-president of that country until his demise in 1972.SOURCE: GNA
CPPCPP Chairperson