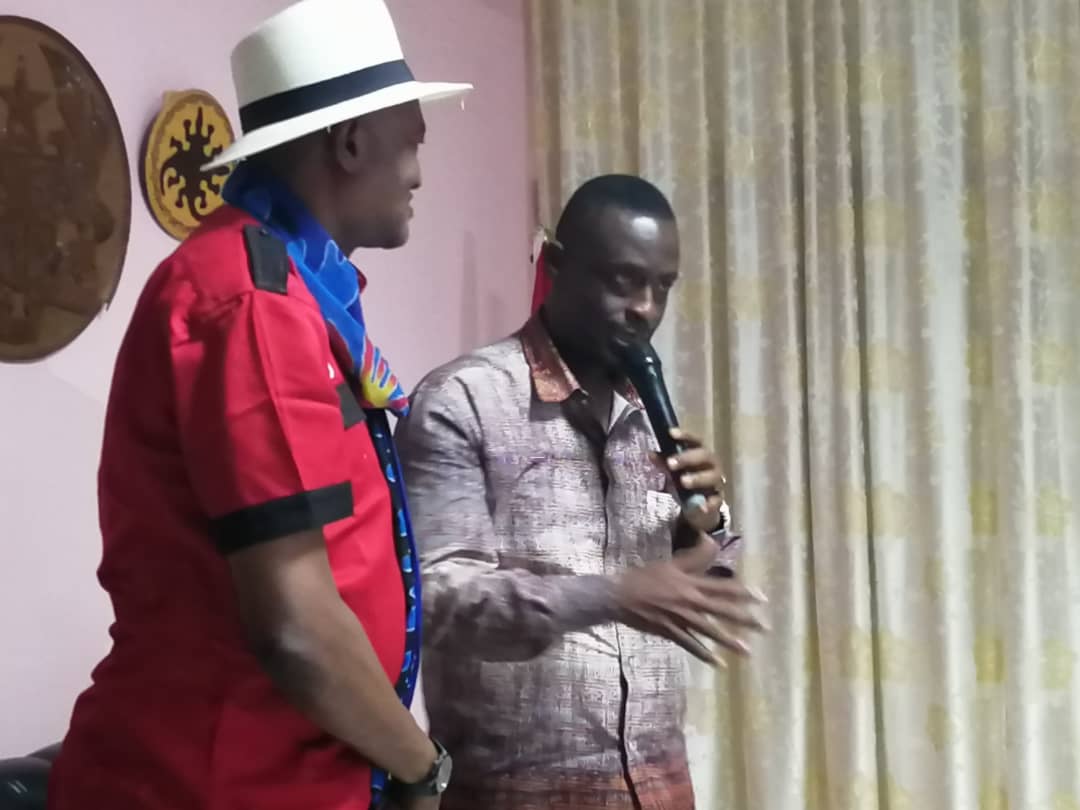 The Western Region has over the week been hosting numbers of tourist promoters across the African continent. By far about forty of these tourist promoters have toured interesting and exciting resorts and sites in the region to inform decisions for marketing them to the world. These promoters mainly from Nigeria, South Africa, Benin and many others ended an adventurous visit in the region yesterday with a farewell dinner at the Residency of the Western Regional Minister yesterday.

Regional Minister, Kobby Okyere Darko took the opportunity to woe them into enhancing visibility and prospects in the Western Region, not only in tourism but also for business.

He remarked that “the Western Region is a sleeping giant that must be awakened”.

“So when I took over as the regional minister, the first request I made was to the regional tourism boss… I said- give me a plan to change the narrative about tourism in the Western Region”, he added.

In an expression of his satisfaction and amusement with the tour, lead of the tourist promoters, Ikechi Uko stated that the region is endowed with the potential incomparable to other parts of the country, to attract tourist and businesses. He added that the team shall do its very best to market the resorts and sites they’ve visit to African travelers and the world at large.

“From what we have seen, this is actually an eye-opener. Its so rich in tourism resort that we wonder why we don’t known about it. We are going to promote it intentionally. And i can assure you that by December we are going to have some stories”, Mr Uko noted.

For his part, the Western Region Director of the Ghana Tourism Authority, George Nkrumah Ansere stressed that the strategy taken this round by the authority is to promote tourism among Africans.

“Now we are doing more of social media market… we will do aggressive marketing using the social media, the local radio stations, and TV to encourage our own domestic tourism activation and also to attract more people”, he stressed.