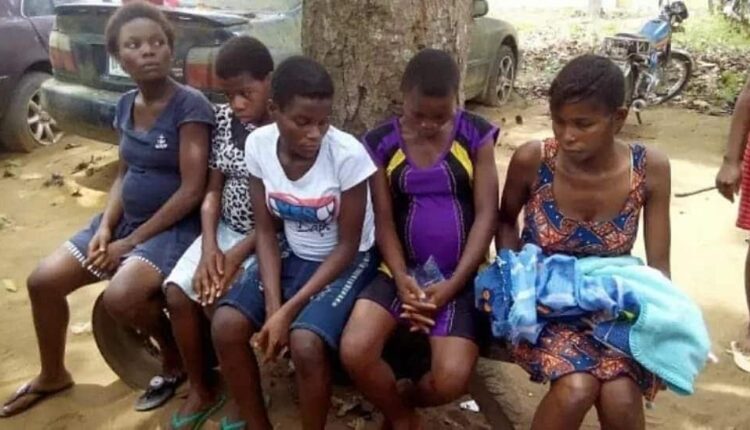 Over 20,000 teenage pregnancies recorded in Western, Western North and Central regions in 2020

The Western, Western North and Central regions have recorded a total 22,584 teenage pregnancies in the year 2020 only which is very alarming.

This figures is not encouraging in the three (3) regions as it seems education and campaigns against the clamping down of the teenage pregnancy endemic have not yielded much results as things keep getting worse.

According to the regional breakdown, Ashanti region was the highest with 17,802 followed by Eastern, Central, Northern Region, Greater Accra and Western with a total of 47,986.

However, Ahafo Region which recorded the lowest number of preganancies had a total of 2,625.