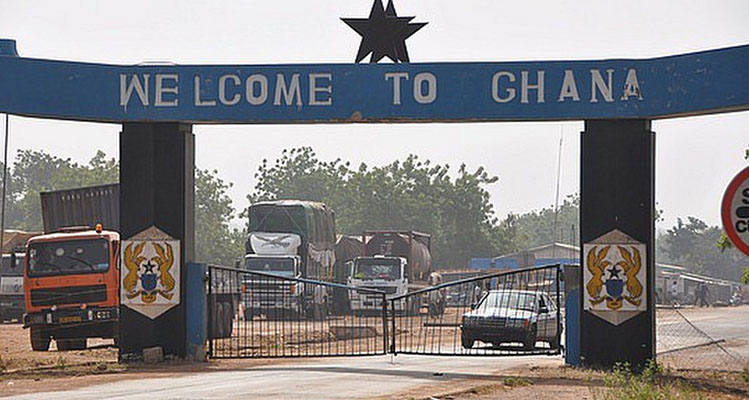 Stakeholders in the justice sector have been called upon to increase efforts towards reducing human trafficking following the reopening the nation’s borders post-covid.

Madam Abena Annobea Asare, Head of the Human Trafficking Secretariat at the Ministry of Gender, Children and Social Protection, said human trafficking was set to record a spike with the collapse of border restrictions, while enhanced methods and systems of trafficking were also expected.

She was addressing the opening of a three-day training in Ho for law enforcement officers in the Volta and Oti Regions on human trafficking.

Madam Asare said human trafficking remained the second largest trade on the global black market, and that more efficiency and collaboration would be required in keeping the Nation from becoming a hub in the sub region.

She said new modus operandi had been discovered across all levels of human trafficking, and that the Ministry was working to discourage the impact of emerging trends including illegal migration.

Madam Asare noted that the training support for senior security officers and stakeholders in the justice sector among others, formed part of the mandate of the Ministry, adding “it will enable them have a strong grip” on the issue of human trafficking.

She mentioned that a total of 831 human trafficking victims were rescued in 2021, and more than 30 prosecutions effected, helping the nation to maintain its credentials in the fight.

The training fell under the National Plan of Action for Human Trafficking Elimination and was being facilitated by Expertise France Project with funding from the EU, to benefit security agencies across the country.

More than 300 senior officers from five Regions had been trained so far, and who had set up local structures to help address the menace.

COP Edward Oduro Kwarteng, Volta Regional Police Commander said through the collaboration of others including departments of the Ministry and NGOs, the police recorded significant successes in the quest to plug the holes of traffickers particularly in the labor demanding fishing industry.

He said the Service considered collaboration and information sharing crucial, and the training would help encourage the needed networking.

Heads of other security agencies in the region, including the Customs Division of the Ghana Revenue Authority, all reported strong activities in preventing trafficking, and called for more inter-agency partnership.