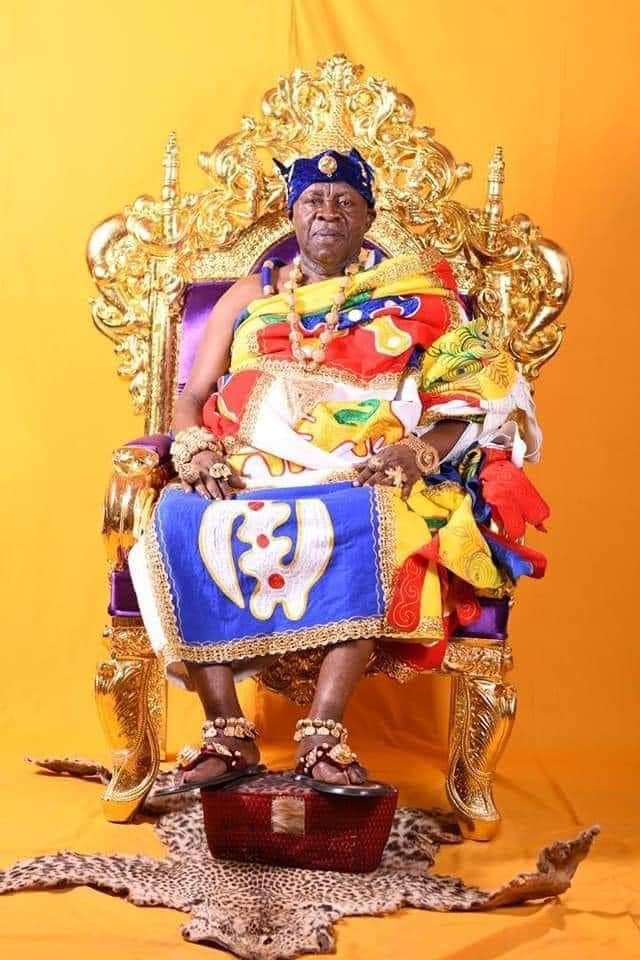 Ogyeahoho Gyebi II’s victory is being celebrated across the Western and Western North Region, as it is the very first time in the history of the Sefwi’s to have risen that far to the House.

This is a great position in the Chieftaincy Administration, as the position wields much of an influence so much revered by the political leadership in the country.