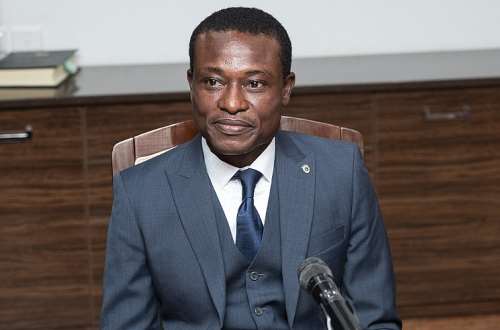 GHS1 million has been recovered from Labianca Foods by the Office of the Special Prosecutor (OSP) in unpaid import duties, an official report has said.

According to reports, the amount recovered represents a shortfall in import duties for the frozen foods company belonging to one Eunice Jacqueline Buah Asomah-Hinneh,

Madam Asomah-Hinneh, who is a member of the Council of State and a member of the board of directors of the Ghana Ports and Harbour Authority (GPHA) was accused of using her position to get favourable decisions from the Customs Division to a reducing the tax liabilities of her company’s imports.

The deputy commissioner of the Customs in charge of operations, Joseph Adu Kyei was accused of issuing an unlawful customs advance ruling which was reduced by benchmark values of the frozen foods imported by Labianca Limited according to the report.

CrimeHeadlinesOffice of the Special Prosecutor