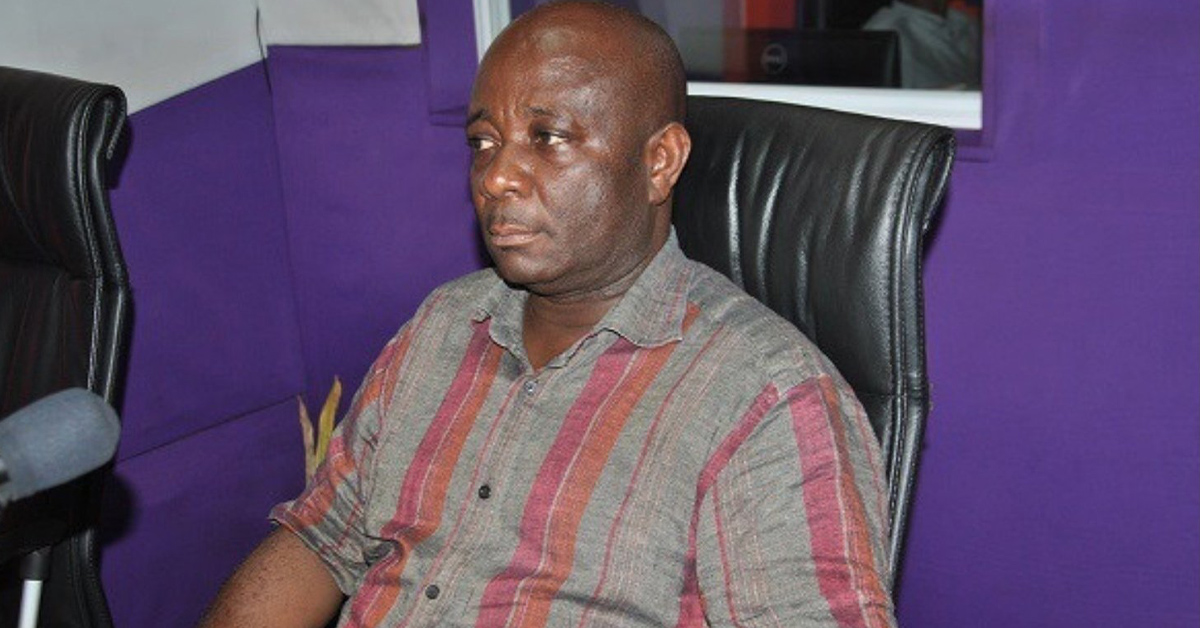 A former Chairman of the NDC in Wassa East, Western Region, George Bamfo has denied ever signing the EC documents for the candidature of Mr. Kwasi Adae Odike .

Mr. Odike of the United Front Party (UFP) was disqualified by the EC to contest as the Presidential Candidate on forgery signatures. The former NDC chair said he has never met Mr. Odike anywhere and he not sure he can identity him at any place.

Mr. Bamfo who was speaking in an interview on Skyy Power Fm in Takoradi also blamed the EC for what he called messed up.

“The EC should rather check his people, I signed for only his Excellency John Dramani Mahama and I will not be surprised if it was somebody at the EC who gave Odike my details,” he said.

He called for a thorough investigation into the matter since he is completely innocent and he is ready to cooperate.

“I don’t have time to pursue the matter in court but I am ready to assist to unravel the truth in the matter, I am currently with JM on his campaign tour to the Western Region but I am available to assist the police and the EC for any investigation,” he assured.