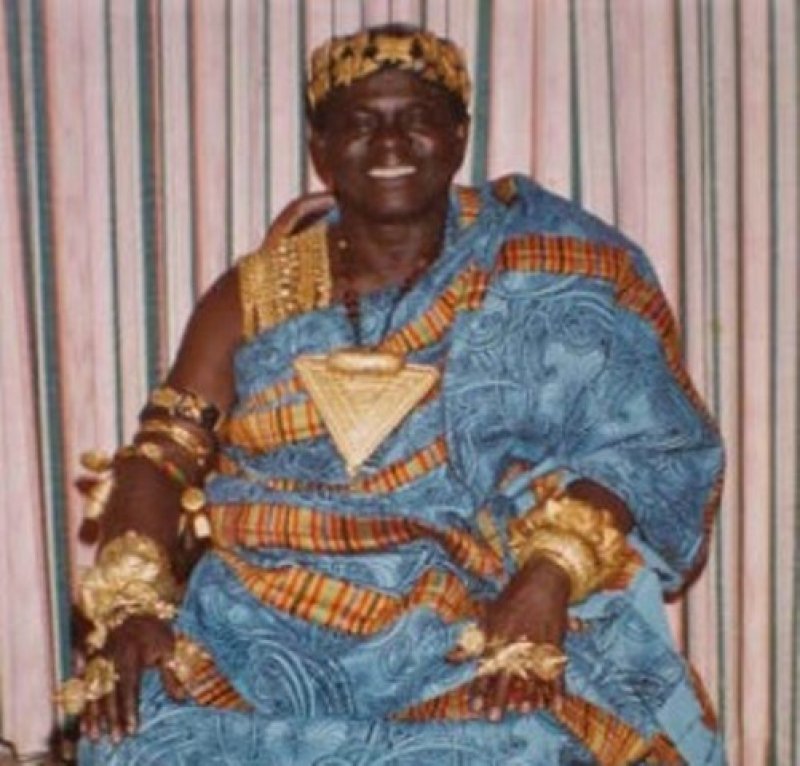 The Denkyira Traditional Council has announced the indefinite postponement of the Royal Burial of Odeefuo Boa Ampomsem III, the late Denkyirahene which was scheduled between Sunday, April 4 to Saturday April 17.

A press statement signed by Nana Ama Ayensua Saara III and copied to the GNA in Cape Coast indicated that restrictions given on burials to curtail the spread of COVID-19 by President Nana Akufo-Addo had accounted for the change in burial plans.

“The ban placed on funerals and burial restrictions to 25 persons implies that we cannot conform to the funeral schedule as announced.

“The Traditional Council has revoked the ban placed on noise making and the general populace can go about their normal activities in Denkyira,” the statement said.

On new burial schedules, it assured that fresh preparations for the burial rites of Odeefuo Boa Amponsem III was in the pipeline as the funeral committee was feverishly working towards it.

The Committee expressed gratitude to the Government and all other institutions for their cooperation and urged all and sundry to strictly adhere to the COVID-19 safety protocols.

Odeefuo Boa Amponsem, died five years ago and issues surrounding his burial was resolved to pave the way for the funeral rites to be performed thus year.