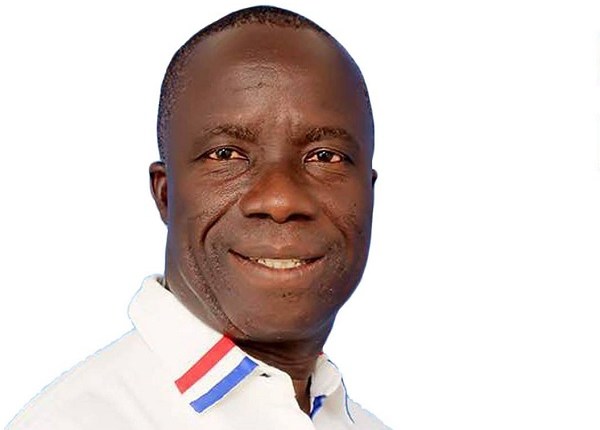 Ballots for the upcoming New Patriotic Party parliamentary primaries in the Western Region, have been prepared amidst strong protest against the inclusion and to other extent, the exclusion of some aspirants in the ‘supposed’ final of recommended aspirants by the vetting committee.

The party on Monday balloted for seven constituencies where this election will be held in the region, awaiting conclusions by the National Executive Council and the Vetting Appeals Committee, Chairman of the Western Region NPP, Francis Ndede Siah disclosed.

“There are some petitions going on, we have sat on them. Others are yet to be determined but per our vetting report these are the people who are supposed to come for the balloting”, he stated.

The ballot was organised for aspirants in the Effia, Mpohor, Shama, Takoradi, Ahanta West, Kwesimintsim and Amenfi East.

Constituencies among the above listed, that have been hit with series of petitions include Effia, Kwesimintsim, Takoradi and Tarkwa. Details of these petitions are unknown but Skyy News have gathered that petitions have been forwarded for consideration to include Madam Joy Jocelyn Andoh, an aspirant from the Tarkwa Nsuaem Constituency who was disqualified- per the revised list from the vetting committee. It is believed that frank efforts is also being taken by some delegates to expunge the names of Dr. Adwoa Kwegyirba and Dr. Prince Hamidu Armah, of the Effia and Kwesimintsim Constituency respectively, from the list of aspirants for the coming election.

Despite these obvious threats to the process, the Chairman entreated aspirants to proceed with their campaigning.

“They can go out to campaign because they know their positions on the ballot” he said.

He however added that, the national executive of the party is yet to confirm a date when the election will be held.

He explained that the President’s restrictive order on public order as result of the COVID 19 pandemic may affect their election schedule.

COVID 19: GHS and Immigration to trace ‘Returnees’ in Western Region

The More Chores A Husband Does, The More Likely The Marriage...