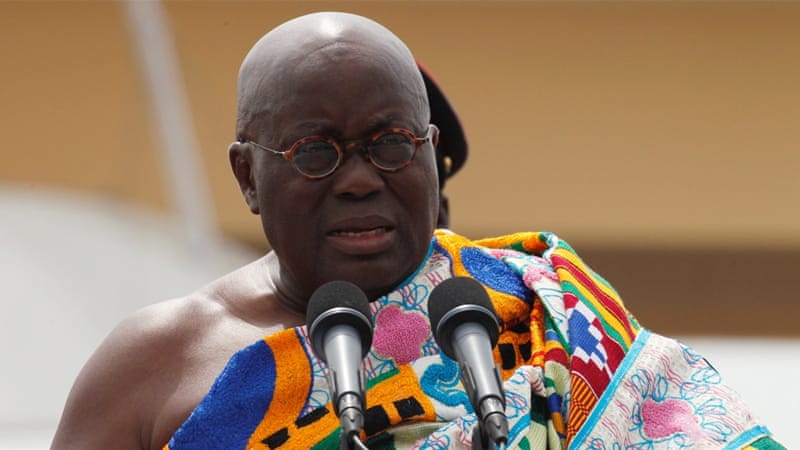 The acclamation will be preceded by a meeting of the National Executive Committee (NEC) today, Friday June 26.

The governing party set June 27 to acclaim its flagbearer after restrictions occasioned by Covid-19 forced it to suspend the exercise, which was initially slated to take place on April 25.

A statement signed by the party’s General Secretary, John Boadu, said “Article 13 (2) (1) of the NPP Constitution provides for acclamation where there is a sole Candidate for the Presidency by the close of nominations.”

“His Excellency the President, Nana Addo Dankwa Akufo-Addo, was the sole candidate for the NPP presidential slot. But for the coronavirus pandemic, he would have been acclaimed before a National Congress of the Party.

“However, given the constraints of Covid-19 and the resulting restrictions on public gatherings, the President will, in line with resolution of the party’s National Council, be acclaimed before the National Council on Saturday,” he added.

The party has further disclosed that the President, after his acclamation, shall, in consultation with the National Council, nominate his running mate for the 2020 general elections who would also be acclaimed at the same event.

President Akufo-Addo has already stated that he will maintain Vice-President Mahamudu Bawumia as his running mate.

Filing his nomination at the party’s Asylum Down headquarters in February this year, the President said, per the rules of the NPP, he is supposed to name his running mate after he has been officially unveiled by the party as the flagbearer.

“This is something we should not take too much time to deliberate on. Once I’m given the nod to lead the party in the 2020 elections, my running mate will be Dr Mahamudu Bawumia. He is the one I will be leading the party with. Still maintain, no change, no curve, no bend,” he said.