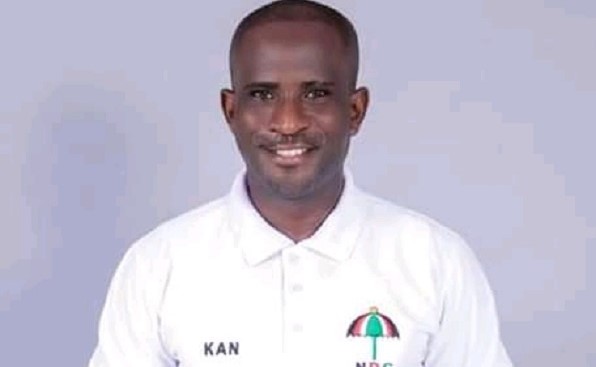 This statement he made was in relation to the controversial 2022 budget which parliament is currently deliberating on whether to approve or not.

All 137 Minority Members of Parliament (MPS) voted against the motion when the question was put by the Speaker of Parliament, Alban Bagbin.

Parliament of Ghana will on Tuesday, November 30, debate and vote as to whether to approve or reject the budget brought before the house.

Speaking on the Jolly Breakfast Show (JBS) Mr Nokoe made it known that the E-levy policy is unheard of and the government is only trying its possible best to desist the country from being a cashless economy.

Also, since most Ghanaians including the minority in parliament are against the E-levy but the Nana Addo led government are doing everything possible for it to be approved without giving an ear to their citizens, they are arrogant.

He said, “If a government wants to make a budget for the country, the best thing to do is to go around and listen to the needs of the common citizens and see what is best for them but not to overburden them with tax.”