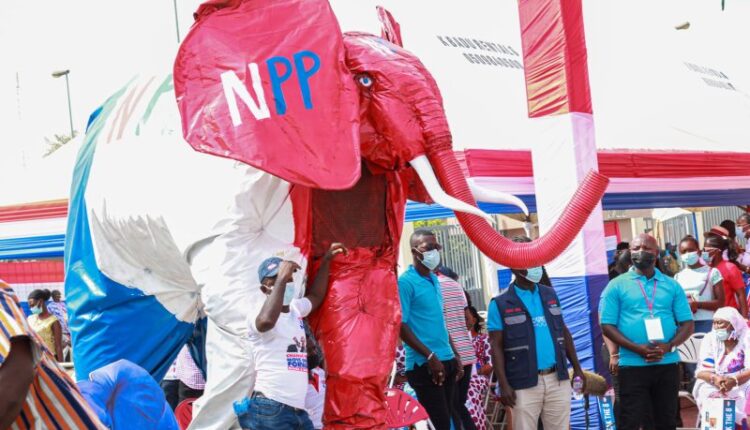 A total of 24 aspirants in the Dormaa Central Constituency of the New Patriotic Party (NPP) are contesting for positions in the Party’s ongoing primaries, which began today Thursday.

Mr William Nyarkoh, the incumbent Assistant Secretary told the Ghana News Agency in an interview at Dormaa-Ahenkro in the Bono Region that disgruntled members of the Party who filed a suit at the law court asking for an injunction on the polling station executives’ election were unwilling to withdraw the matter from the Court.

He explained that that despite the stance taken by the aggrieved persons, the constituency primaries would be held accordingly.

Mr Nyarkoh appealed to delegates to be united and avoid divisive tendencies that could undermine the credibility and reputation of the Party and retain the incumbent executives in power.

“There is no point changing a winning team. Our track record and hard work in both the last presidential and parliamentary elections must be sustained to better our chances of winning again,” he added.