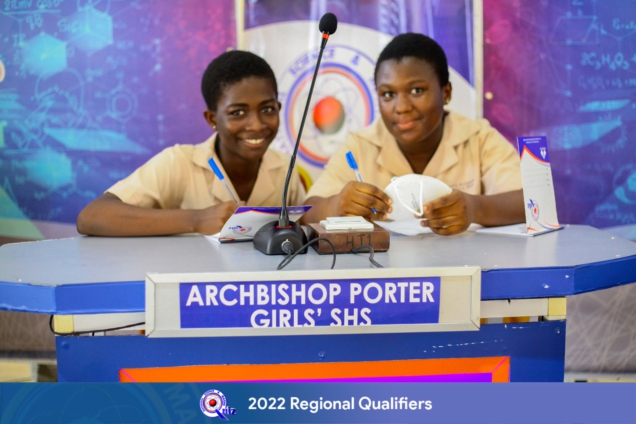 NMSQ 22: Adiembra SHS, Archbishop Porter Girls and Sekondi College qualify for next round

Thirty (30) schools are battling it out for seven slots at the Preliminary Stage in the Western Region as the regional qualifiers for the 2022 National Science and Maths Quiz (NSMQ) commenced on Monday, April 25.

Sekondi College emerged the winner with 44 points at the end of the contest in their group.