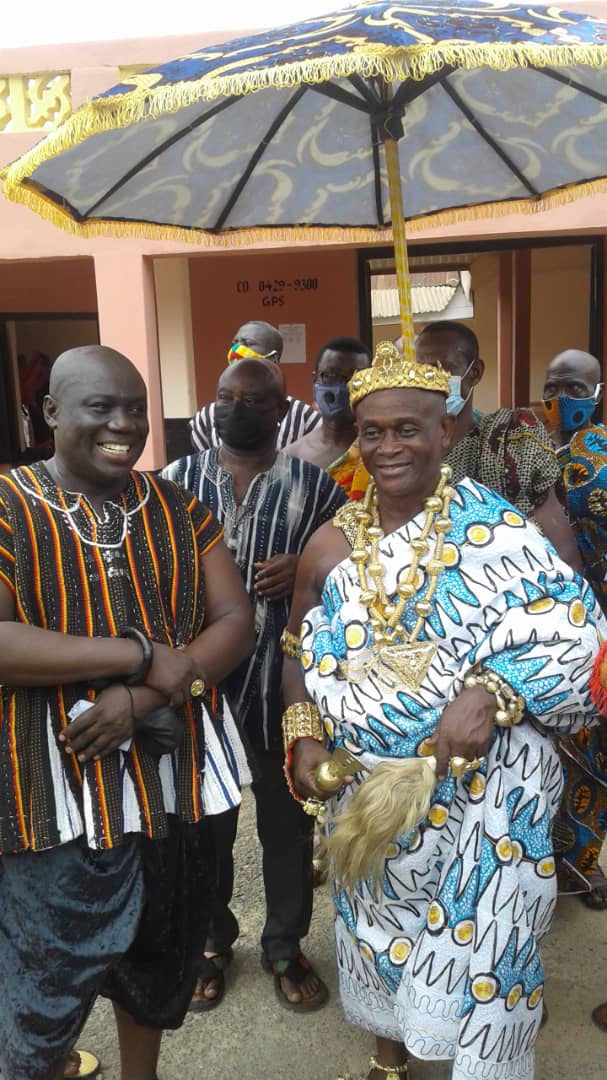 Chiefs and opinion leaders at Agona Nyakrom in the Central Region have appealed to government to facilitate the opening of the Nyakrom satellite campus of the University of Cape Coast, a facility which has been abandoned for many years despite its completion.

The delay in opening of the facility according to the chiefs, has stalled development and economic progress in the town and its adjoining communities, a situation they believe needed urgent attention.

Nana Otwasa Otsin II noted, that the development of the town has stalled for some time now due to lack of good roads, basic social amenities and broken down government machinery and properties, which hitherto served as means of businesses attraction to the area.

He promised to use his office as the Nifahene to revive business opportunities to the area and called on all citizens of Agona Nyakrom both home and abroad to come back home and support the development of the area.

He said road network in the area was a big challenge to the development of the area and made a passionate appeal to government to consider construction of the link roads from Agona Nyakrom to Nkum, Odobeng, Otsenkorang and surrounding communities to boost agriculture activity in the area.

Nana Otwasa Otsin II also used the occasion to call for unity among chiefs and the people of the communities to unite for peace in order to attract investors and ensure rapid development of the area.

The ceremony was performed by the Omanhene of the Agona Nyakrom Traditional Area, Nana Okofo Nyarkoeku X with the Tufohene of the area, Nana Osei Bonsu III.