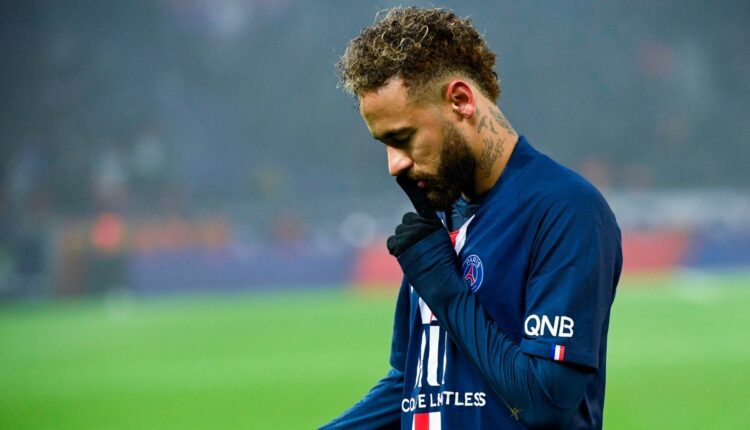 Neymar, the Brazilian star will face the Spanish court just under a month before the start of the World Cup in Qatar

The oral arguments in a fraud trial against the Paris St Germain player has been scheduled for October 17, 2022, at a regional court in Barcelona, and they are likely to run until October 31.

This comes after alleged irregularities were sighted in his transfer from Santos to Barcelona in 2013.

Two ex-presidents of Barcelona,m Sandro Rosell and Josep Maria Bartomeu including the player’s parents have also been accused.

Also, the hearing of the case will come in the midst of PSG’s season, and just ahead of the World Cup in Qatar starting on November 21.

A two-year prison sentence is being demanded by the prosecutor for Neymar. However, prison sentences of up to two years, are almost always suspended in Spain for defendants without a criminal record